BEIJING – ByteDance’s Douyin, the Chinese version of TikTok, said on Friday it had received a request from Tencent to allow short videos, based on Tencent’s copyrighted films and TV shows, to be shown on Douyin.

Tencent’s move meets the requirement from Chinese regulators to create an open internet, Douyin said in a statement, adding “we are pleased that Tencent’s copyrighted content can be shared on Douyin”.

Tencent said on Friday it was trialling a project to gradually allow third-party creators to use some of its copyrighted content in their works, and had issued invitations to other platforms to help promote them.

The breakthrough follows years of tense relations between the two social media rivals and reprimands this year from Chinese regulators about the tech industry’s “walled gardens” practice that prevents rivals’ links and services from being shared on their platforms.

In August, Douyin removed thousands of user-generated videos related to a television series produced by Tencent Video after the latter filed a copyright infringement lawsuit against the company.

ByteDance also said in the Friday statement it had repeatedly applied to Tencent’s messaging app WeChat to restore the sharing and login functions of Douyin and its video-streaming app Xigua.

WeChat users currently can share Douyin and Xigua links if they update to the latest version. Tencent declined to comment on this. 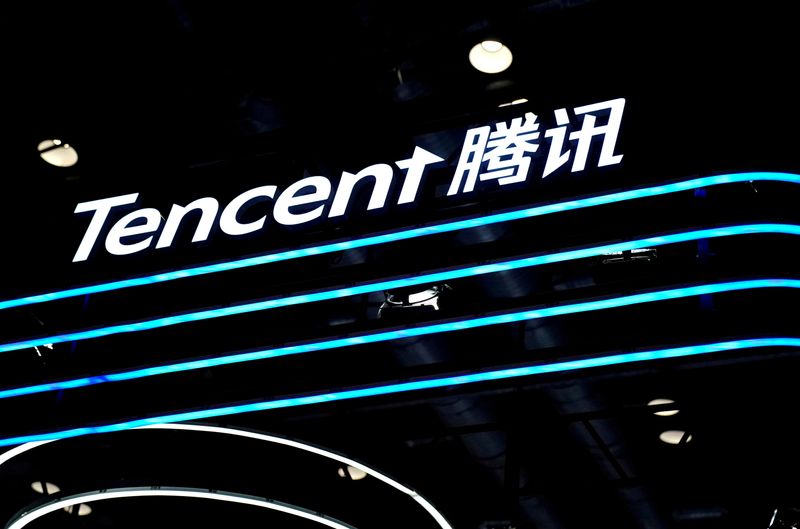