NEW YORK – The Trump Organization does not need to pay millions of dollars in legal bills for Trump’s former fixer and attorney Michael Cohen, a New York judge decided on Friday.

Michael Cohen had sued the Trump Organization for failing to make good on a promise to pay legal costs resulting from his work. But the judge said Cohen failed to prove the bills he incurred amid a criminal investigation and other lawsuits related to conduct done in his capacity as an employee of the Trump Organization.

The alleged missed reimbursements included $1.9 million for legal fees and costs, plus another $1.9 million related to Cohen’s criminal case, according to Cohen’s 2019 complaint.

“In a nutshell, Mr. Cohen’s legal fees arise out of his (sometimes unlawful) service to Mr. Trump personally, to Mr. Trump’s campaign, and to the Trump Foundation, but not out of his service to the business of the Trump Organization,” the judge said in the filing.

The Trump Organization was the only defendant in Cohen’s lawsuit.

In a statement on Twitter, Cohen’s attorney Lanny Davis described the decision as “unfair”.

Cohen, a longtime employee of the firm and Trump’s, became a critic of the former president and testified that Trump had directed him to break the law. In 2018, he pleaded guilty and was sentenced to prison for his role in making illegal hush-money payments to women to help Trump’s 2016 election campaign and lying to Congress about a Trump project in Russia. 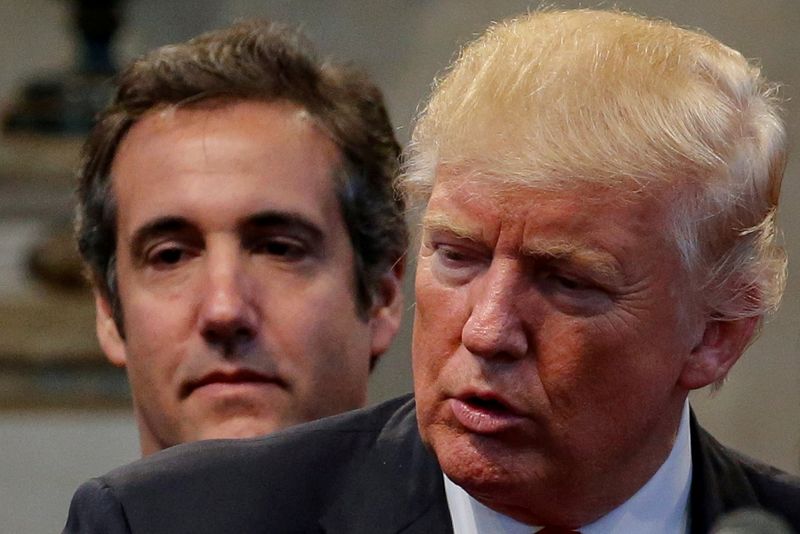