YONGIN, South Korea -South Korean engineer Kim Gwang-ho was almost certain he would receive ample compensation from the whistleblower program of the U.S. auto safety regulator for a tip-off about safety lapses at Hyundai Motor Co, his employer of 26 years.

Now, at the end of a five-year ordeal, the award from the U.S. National Highway Traffic Safety Administration (NHTSA) has made Kim more than $24 million richer, and he aims to set up a foundation to promote responsible corporate culture.

“The compensation I expected from the whistleblower program in the United States outweighed the sacrifice I had to make in South Korea,” Kim, 59, who worked on the firm’s quality strategy team, told Reuters on Friday.

Kim’s action led to an agreement last year by Hyundai and its affiliate, Kia, which are among the world’s top 10 automakers by sales, to pay a record civil penalty https://www.reuters.com/article/us-usa-recalls-hyundai-kia-idUSKBN28725X of $210 million over recalls involving nearly 1.7 million vehicles.

Kim, who plans to set up a YouTube channel to teach people how to expose their employers’ bad behaviour, learned about the U.S. law through training that Hyundai provided, and which inspired him to come forward, he said in an interview.

“(The amount) is not incredible or anything like that, I’d say it’s about right,” Kim said in the living-room of his home in the city of Yongin, south of Seoul, the capital.

“It’s the right amount when you look at what I had to sacrifice, how much I had to work on this,” added Kim, who said his action cost him his job and severed ties with long-time colleagues.

“After my report, I believe that automakers now know that anyone can blow the whistle and they cannot hide anything.”

Tuesday’s reward https://www.reuters.com/business/autos-transportation/us-auto-safety-regulator-awards-over-24-mln-hyundai-motor-whistleblower-2021-11-09 was the first by the U.S. regulator and the biggest in a whistleblower case in the automobile sector worldwide, says law firm Constantine Cannon, which represented Kim.

It comes as the regulator and U.S. transport authorities ready regulations for a programme for whistleblowers in the automotive sector that Congress created in 2015 https://www.reuters.com/article/us-autos-whistleblower-idUKKBN0LU25K20150226.

The regulator’s whistleblower program aims to help it police the automotive industry by rewarding providers of information about safety violations. Successful whistleblowers get a share ranging from 10% to 30% of the fines or penalties collected.

The amount of Kim’s award recommended by the regulator is 30% of an upfront payment of $81 million agreed by Hyundai and Kia.

“I was relieved to hear that it finally came to an end,” he said, adding that he and his law firm were checking if he stood to receive more.

In the summer of 2016, Kim told the U.S. regulator Hyundai was not taking enough action to resolve an engine fault that increased the risk of crashes, citing an internal report from the strategy team to management.

The vehicle recalls between 2015 and 2017 had ranked among the firms’ biggest such exercises in the United States.

Investigation https://www.reuters.com/article/us-hyundai-motor-recall-usa-idUSKCN18G094 by the regulator begun in 2017 led to its decision that the firms had failed to recall the vehicles in a timely fashion, bringing last year’s $210-million penalty.

In 2018, Reuters reported that U.S. prosecutors were investigating https://www.reuters.com/article/hyundai-motor-probe-idUSL4N1XW5HP whether Hyundai’s vehicle recalls were done properly.

Today, Kim feels his effort was not entirely successful, however.

“Those who tried to cover up recalls at that time are still working as executives at affiliates of Hyundai Motor Group, which I think is the painful reality even after I managed to successfully blow the whistle to correct things,” he said.

(Reporting by Heekyong Yang;Editing by Jack Kim and Clarence Fernandez) 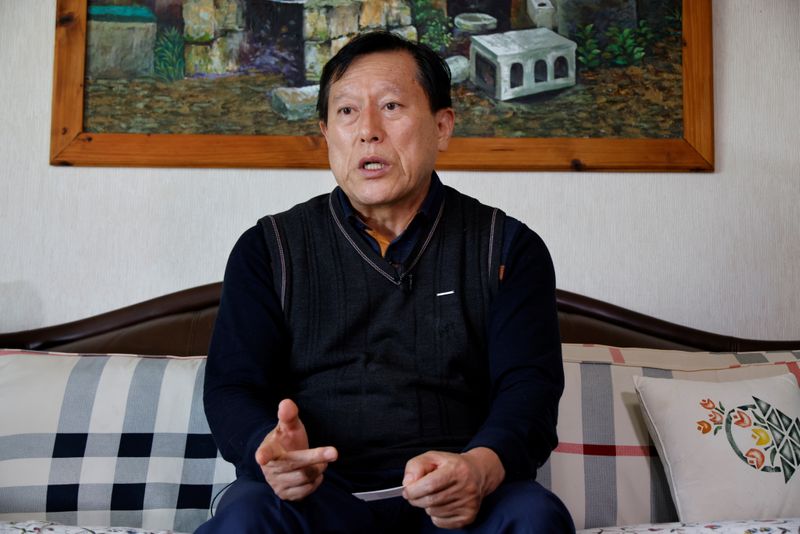 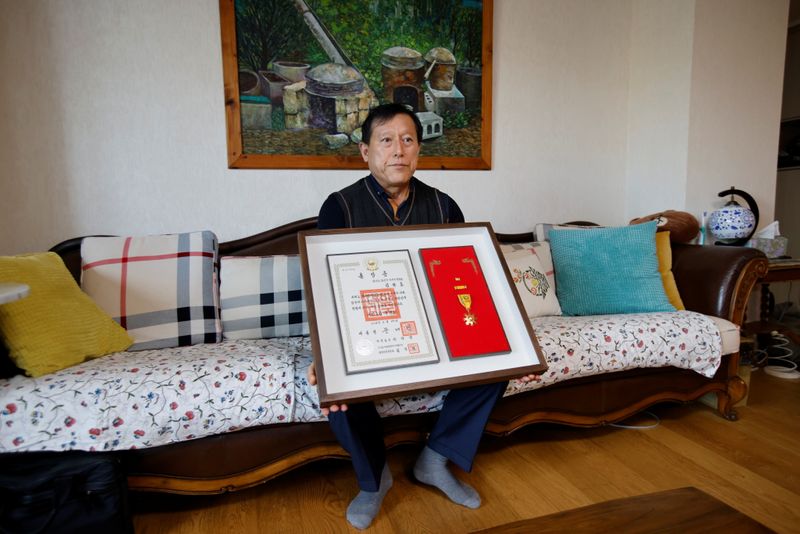 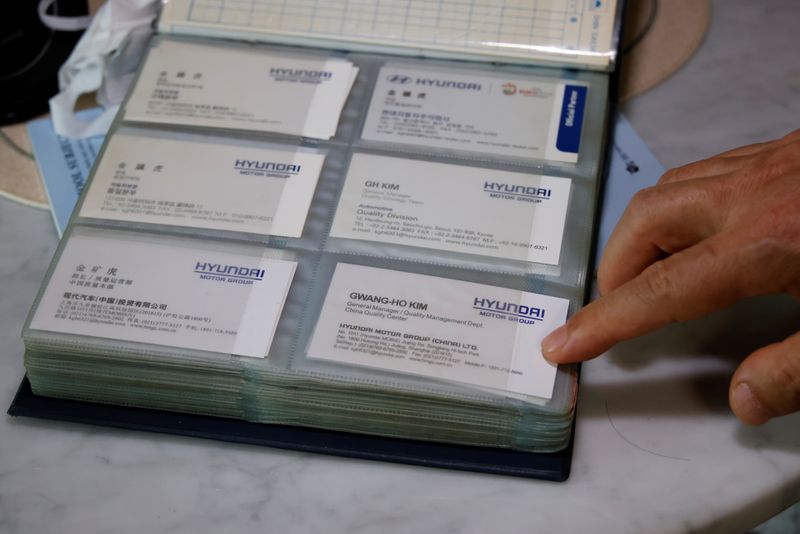 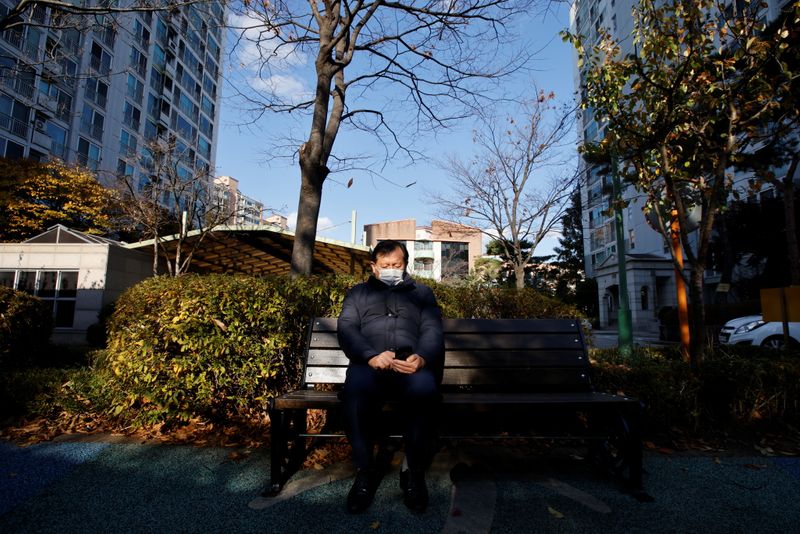