-Green Bay Packers quarterback Aaron Rodgers was emotional upon his return to the football field on Sunday as the three-time most valuable player helped his team to a 17-0 win over the Seattle Seahawks in the National Football League.

Rodgers was removed from the NFL’s reserve/COVID-19 list on Saturday after going through a mandatory 10-day quarantine following a positive COVID-19 test last week.

The 37-year-old, who is unvaccinated, sat out the Packers’ loss to the Kansas City Chiefs last Sunday due to the NFL’s COVID-19 protocols, which call for a mandatory 10-day quarantine period for unvaccinated players who test positive.

Rodgers completed 23 of 37 passes for 292 yards with no touchdowns and an interception in Sunday’s game at Lambeau Field as the Packers (8-2) returned to winning ways.

“Most emotions from the whole night was probably walking off the field after the game.

“Definitely got me a little misty heading off. So that was good to feel all those emotions and good to be back with the guys.” Rodgers received widespread criticism for telling reporters in August that he was “immunized” when he was asked if he had been vaccinated.


Rodgers said he has an allergy to an ingredient in the mRNA vaccines produced by Pfizer BioNTech and Moderna Inc and so he declined to take those. He did not take the Johnson & Johnson vaccine due to concern about side effects, he said. The NFL on Wednesday fined the Packers $300,000 and two players, including Rodgers, $14,650 each for violating COVID-19 protocols. 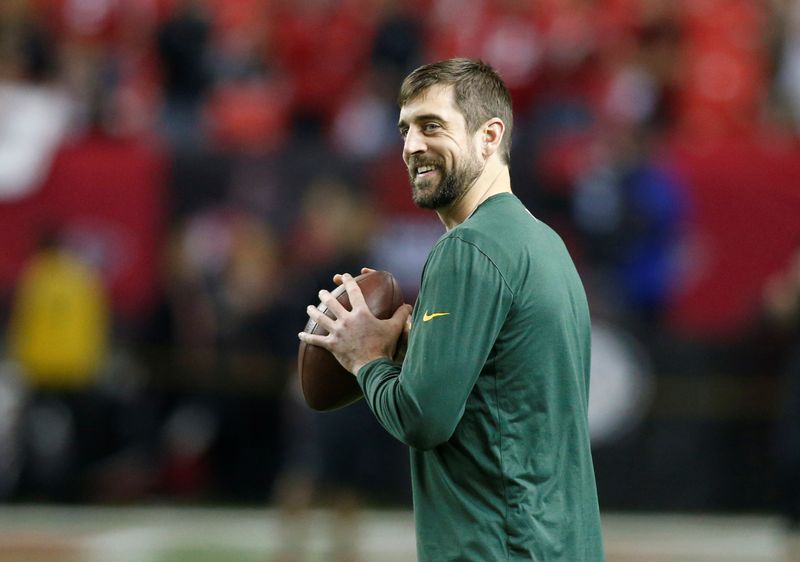