Earnings at the U.S. arm of Venezuela’s state oil company, Petroleos de Venezuela (PDVSA), have been under pressure from the COVID-19 fallout and higher costs since U.S. sanctions cut its access to Venezuelan oil.

The refiner is battling possible seizure by creditors seeking to collect on unpaid debts incurred by PDVSA and Venezuela.

Citgo reported a third-quarter loss of $4 million on weaker marketing margins and outages, which reduced its crude throughput to 85% from 87% in the second quarter. The company suffered a loss of $248 million in the year-ago period due to slack demand for fuel amid coronavirus lockdowns.

“While our quarterly results were challenged despite an improved market environment, we are working to address operational issues,” Chief Executive Officer Carlos Jorda said in a statement.

“Increased mobility is creating more demand for our products … I’m confident we are taking the necessary steps to finish 2021 strong,” he added.

Jorda, Citgo legal executive Jack Lynch and Sam Wilhelm, president of a Citgo parent board, were named directors of its board. The three will help steer the company during negotiations between its parent boards and creditors.

Full-year capital spending will be $425 million, down from a $568 million budget at the start of the year. Some savings came in after shifting a plant overhaul into next year, it said.

Since it severed ties with its parent, PDVSA, in the aftermath of U.S. sanctions on Venezuela, Citgo has been controlled by boards appointed by Venezuelan opposition politician Juan Guaido.

Luis Giusti, a Venezuelan businessman and current board member, was elected chairman of the seven-person board. He replaced Jose Ramon Pocaterra, who remains a director. 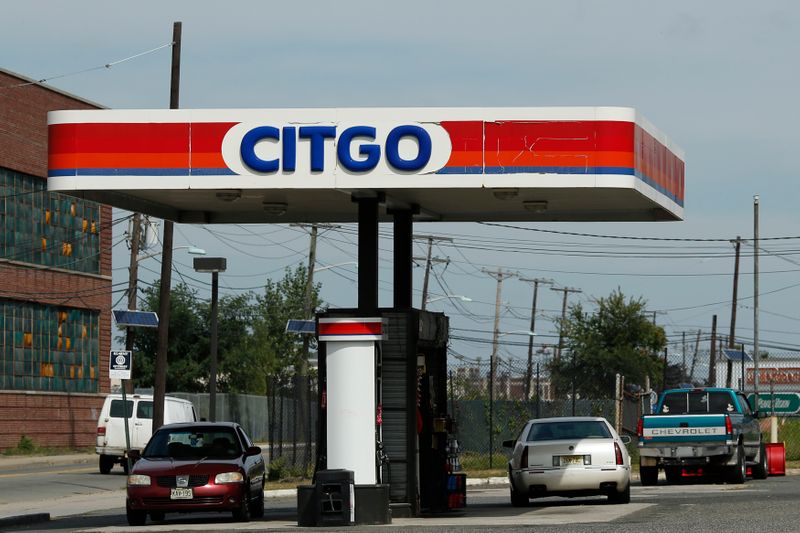