He said such a decision would have to come from the Dubai Securities and Exchange Higher Committee chaired by Sheikh Maktoum bin Mohammed bin Rashid Al Maktoum, Deputy Ruler of Dubai.

The Dubai government earlier this month announced that it plans to list 10 state-linked companies as part of a goal to boost stock market activity.

Emirates did not immediately respond to a request for comment.

The listing plans are aimed at making Dubai a more competitive market compared with bigger bourses in Saudi Arabia and neighbouring Abu Dhabi that are attracting larger listings and strong liquidity.

Speculation over the potential listing of Emirates, Dubai’s flagship carrier, has been going on for over a decade.

In 2007, al-Maktoum had said Emirates intended to go public. At the time, the airline’s President Tim Clark said an IPO by the company should value it between $20 billion and $30 billion.

Emirates got a further 2.5 billion dirhams ($681 million) in state support in the first half of the year, the airline said earlier this month, as it announced first-half losses had halved.

The airline posted a loss of 5.8 billion dirhams ($1.6 billion) for the April-September period, down from a 12.6 billion-dirham loss it reported for the same period last year. 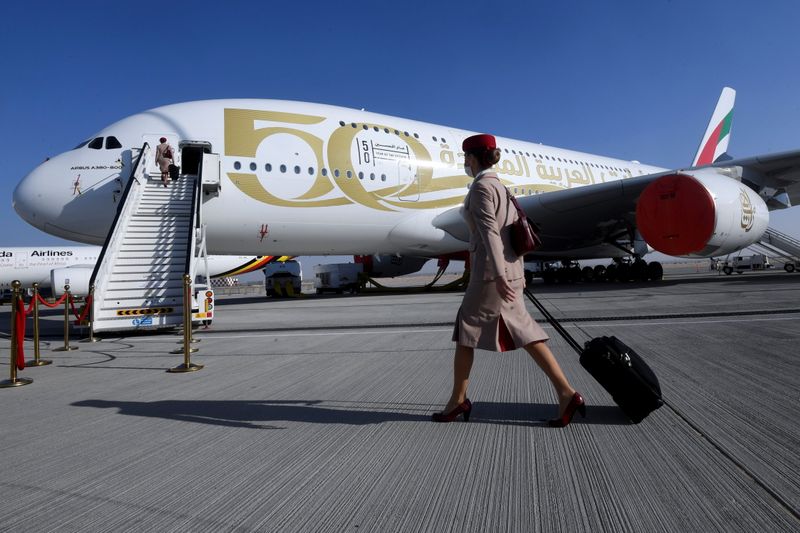