BERLIN – Thyssenkrupp Chief Executive Martina Merz wants to get the group’s shareholders to vote on a spin-off of the steel division at its annual general meeting in February 2023, Manager Magazine reported on Wednesday.

The magazine said Merz’s plan is to give away all the shares except for a minimum shareholding to existing shareholders, with the conglomerate giving the division financing that is below its estimated pension burden of 3.5 billion euros ($3.95 billion).

That could fuel a conflict with the IG Metall trade union and the works council, the magazine said.

In March, Merz said the steel unit must cut costs to reach a point where it no longer needs financial support from the group.

Thyssenkrupp in February terminated sale talks for the unit and said it will now develop the business on its own, which could result in a listing or a partnership. 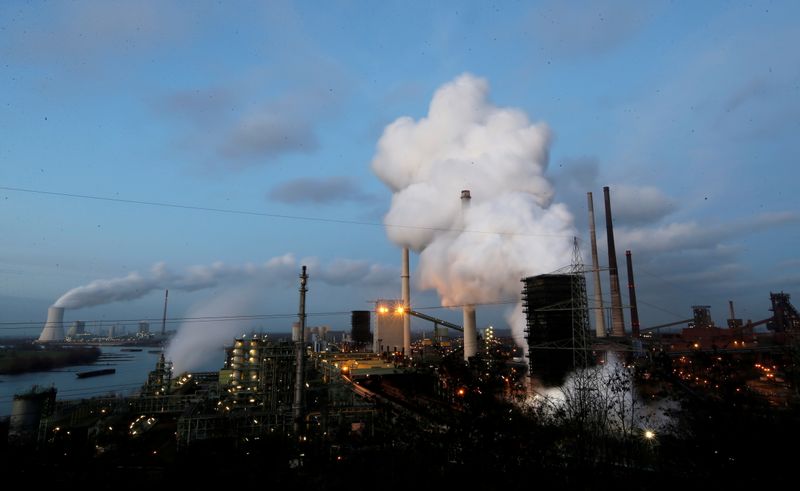 One Dead After Two Ejected in Utica Crash