By Tyler Clifford and Brendan O’Brien

NEW YORK -A lawyer for Andrew Cuomo on Thursday called on New York state Attorney General Letitia James to recuse herself from any decisions regarding the sexual harassment case against the former governor, saying her gubernatorial campaign created a conflict of interest.

“Her office must recuse as she is campaigning for governor,” said Rita Galvin, a lawyer for Cuomo, calling attention to James’ campaign announcement a day after the Albany County Sheriff’s Office charged Cuomo with a misdemeanor sex offense.

“Her judgment in those months was absolutely compromised by her political motivations,” Galvin said, referring to the weeks before James’ office issued a report that found Cuomo had sexually harassed 11 women.

Cuomo has denied wrongdoing. He said in August he accepted “full responsibility” for what he characterized as ill-conceived attempts to be affectionate or humorous, but said he would resign for the good of the state.[nL1N2PH1JI]

James’ office says it is standing by the sexual misconduct report and the women who came forward with allegations against the former governor.

In a statement, the office characterized Cuomo’s tactics as “school yard bullying” and a way for the former governor to keep his name in the spotlight.

“Today’s embarrassing press conference was simply dramatics and faux outrage,” the statement said. “If Andrew Cuomo didn’t want to be accused of sexual harassment, he shouldn’t have sexually harassed multiple women in the first place.”

James, 63, announced on Oct. 29 that she would challenge fellow Democrat Kathy Hochul, the former lieutenant governor, who replaced Cuomo when he stepped down on Aug. 24 after more than 10 years in office. The gubernatorial election is to be held next November.

James said the five-month independent investigation concluded that Cuomo had engaged in conduct that violated multiple federal and state laws.

Galvin called the report’s contents into question, saying that James had personal motivations to redact certain parts of transcripts and evidence.

The redactions had motivations to cause less damage to some and more damage to others, she said. Galvin also requested that tens of thousands of documents used in the investigation be released.

A criminal complaint charging Cuomo with a misdemeanor sex offense was filed on Oct. 29 in a court in Albany, the state capital.

Galvin also called for James to recuse herself from any investigation that is looking into whether Cuomo and his administration misused state resources to write and promote a book he published last October about his leadership during the early months of the pandemic. 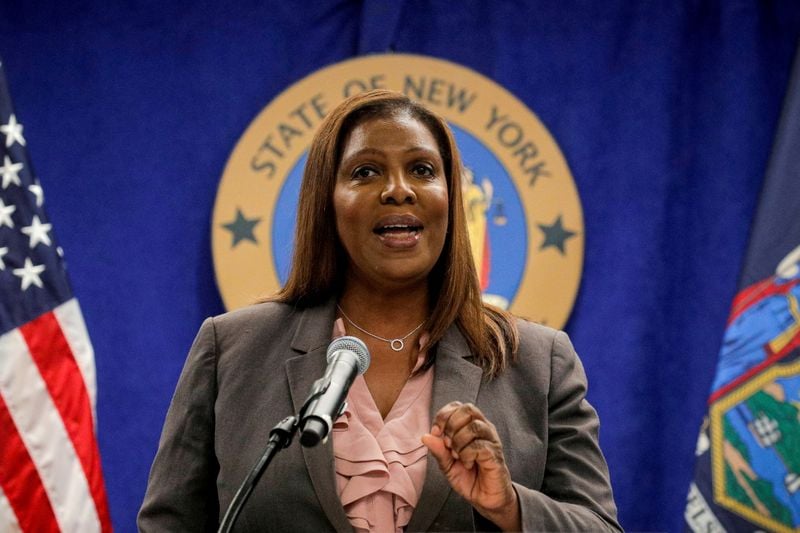 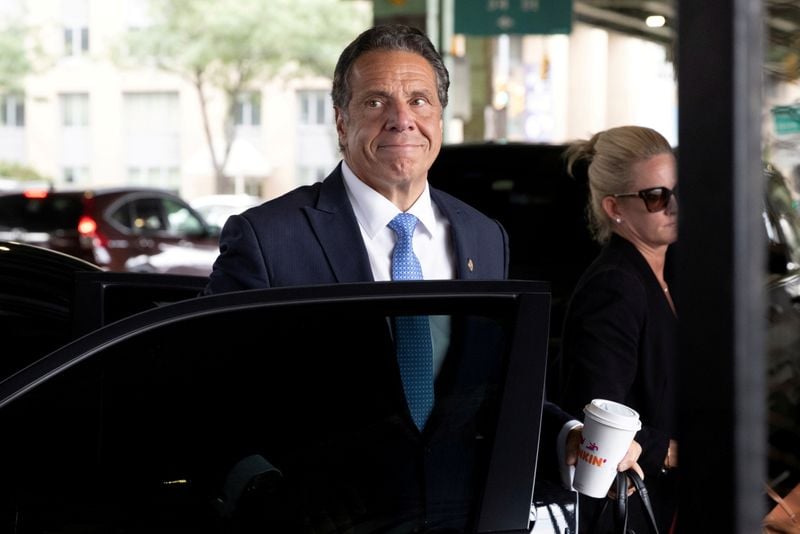