– Chamath Palihapitiya has sold down around 15% of his position in U.S. online lending company SoFi Technologies Inc this week, the venture investor said in a tweet on Thursday.

He also expects to increase Social Capital’s stake in Clover Health Investments Corp through a public offering of common stock.

SoFi went public earlier this year through a merger with a blank-check company, led by Palihapitiya, in a deal valued at about $8.65 billion.

A blank-check company, also known as SPAC, uses capital raised through an IPO to buy a private company, usually within two years. The deal then takes the private company public.

In March, Palihapitiya cashed out his remaining personal stake in space tourism company Virgin Galactic Holdings Inc, but continues to hold a stake through an investment firm that is in partnership with British investor Ian Osborne.

(Reporting by Sohini Podder in Bengaluru; Editing by Sherry Jacob-Phillips) 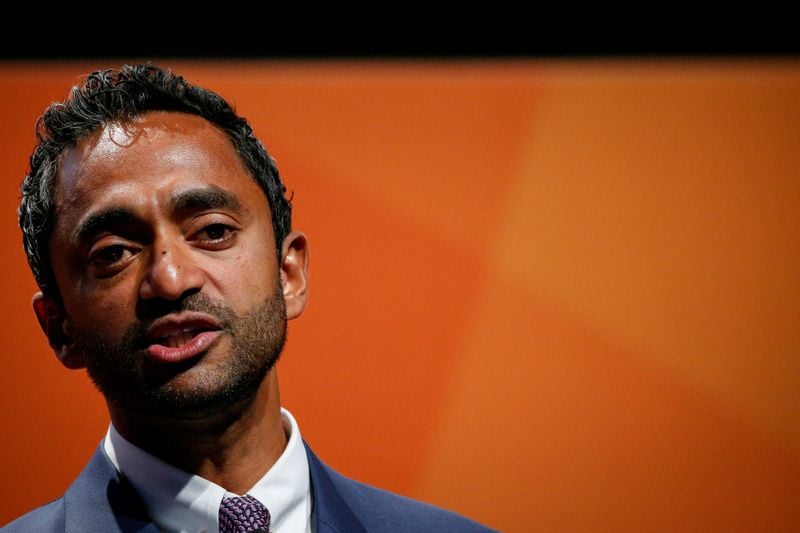