By Clara Denina and Melanie Burton

– Global miner Rio Tinto Ltd has no plans to follow in the footsteps of peers BHP and Shell to collapse its dual listing, people familiar with its thinking say, seeing it as a needless expense that would erode advantages for shareholders in London and Sydney.

Executives at Rio routinely review the dual structure and have for years resisted any change, a direction unlikely to shift under the helm of new chief executive Jakob Stausholm, two sources familiar with the company told Reuters.

Just last month, Stausholm defended the dual listing as an effective one-management, one-board structure set up 26 years ago to satisfy both the UK and Australian governments that he thought management should “honour.”

Royal Dutch Shell’s decision this week to scrap its dual structure and move its head office to London has renewed focus on dual listings, which are often criticised as both complex and expensive.

It followed a move by the world’s biggest miner BHP Group in August to collapse its 20-year-old structure, quitting its London listing in favour of Sydney.

Any similar move by London-headquartered Rio would likely see it shift its primary listing to the UK, where it has most of its shareholders, although the majority of its profits come from Australia.


Although it is not uncommon for companies to quote their shares on multiple exchanges, a dual-listing is incorporated under two different legal regimes operating as a single business on two bourses, often designed to persuade governments to sign off on cross-border mergers.

The structure can bring some tax advantages but means increased costs and can make stock-based acquisitions and corporate restructurings more difficult, say analysts.

Despite pressure on big companies to simplify their structures, Australian investors would likely take a dim view of any move by Rio to unwind the dual listing.

“Any move would likely see major pushback from the Australian government and Australian shareholders,” said Peter O’Connor of Shaw and Partners in Sydney.

The government would be unhappy that control of raw materials was moving offshore, particularly as the Western Australian iron ore business accounted for more than 80% of Rio’s profits over the past two years.

“We are of the view that unless you can make a really strong case for why it needs to be done, it’s better left alone,” said Brenton Saunders, financial analyst at Pendal Group in Sydney.

Rio would need to demonstrate value to both sets of shareholders to cut the Australian listing, and any jurisdiction disadvantaged would have to be remunerated, he added.

“That has pretty much happened already for BHP and it will likely happen with Rio if they were to announce a dual-listed company unification,” he said.

Still, as corporates come under pressure to be simpler, more integrated and innovative, O’Connor said pressure for a change in structure from investors, especially those in London, is likely to rise.

“The probability of Rio collapsing its dual share structure and moving it to a London listing is moving towards 100, having been at around 50 on the scale of probability for years,” he said. 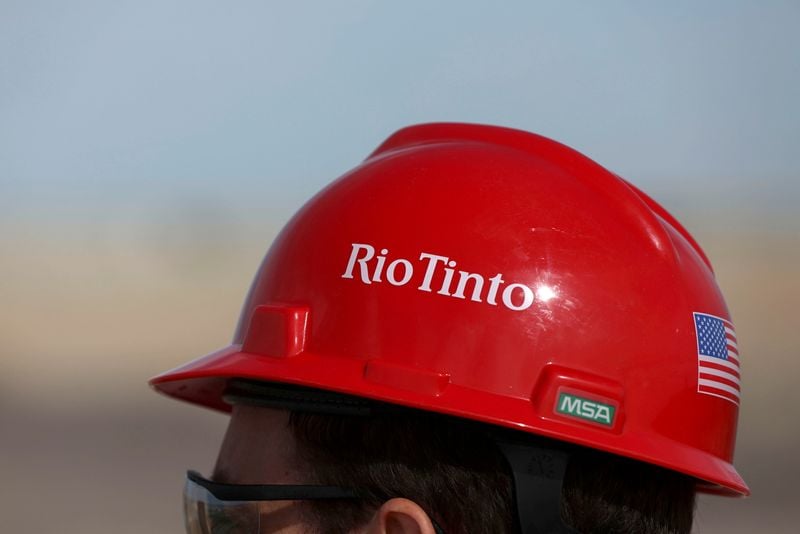