WASHINGTON – The Pentagon on Friday said it selected Northrop Grumman, Lockheed Martin and Raytheon to research and develop a missile system that would be able to defend the United States against a hypersonic weapons attack.

The three companies were awarded separate contracts totaling about $60 million to develop a glide phase interceptor that would be guided by a constellation of satellites and sensors to intercept a hypersonic missile inside Earth’s atmosphere as it glides towards its target.

The Missile Defense Agency 2022 budget earmarked $136 million for research, development, testing and evaluation for the interceptor, but the program will ultimately yield billions of dollars of revenue for defense contractors.

The United States and its global rivals have intensified their drive to build hypersonic weapons – the next generation of arms that fly at high speeds. As a result hypersonic arms require quicker defenses and new systems to defeat them.

Often the Pentagon runs competitions for arms or defense contracts in an effort to get the highest quality product at the lowest price for the taxpayer. Many of the competitions are phased so that the technology can mature and inferior offerings are weeded out along the way.

Earlier this fall a defense official said the Missile Defense Agency was working with industry and hoped to have awards by the end of the calendar year.

Arms makers Lockheed Martin Corp, Northrop Grumman Corp and Raytheon Technologies Corp all touted their hypersonic weapons programs at the top of their quarterly earnings calls recently as an anticipated source of profits in the future. 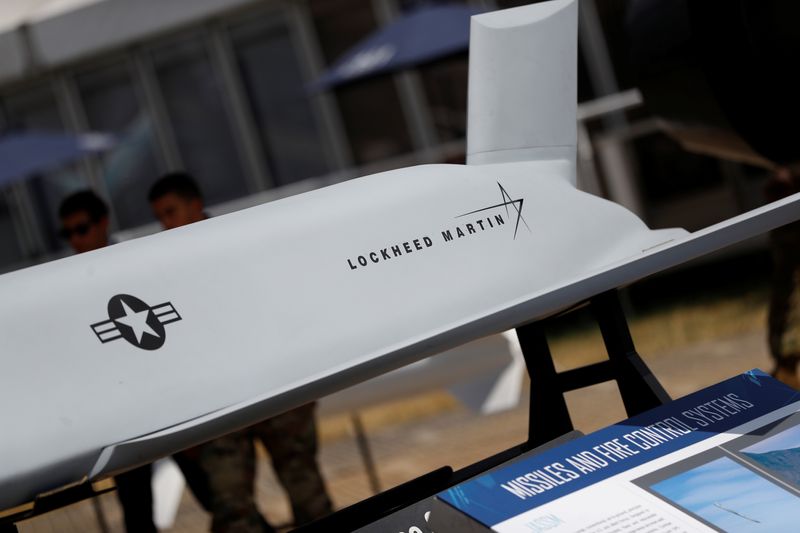 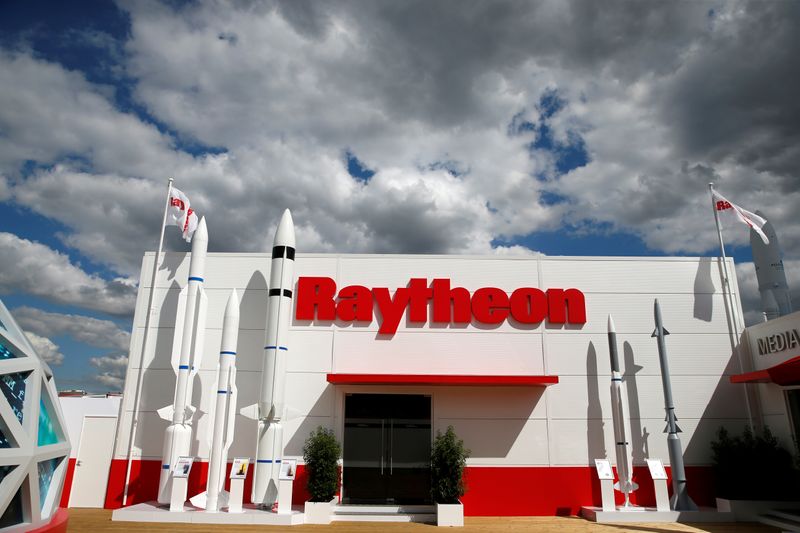