– Amazon founder Jeff Bezos is donating $100 million to the Obama Foundation in honor of Congressman John Lewis, a hero of the U.S. civil rights movement of the 1960s who died last year, the foundation said on Monday.

As part of the gift Bezos has asked that the plaza at the Obama Presidential Center be named the John Lewis Plaza, the foundation said in a statement.

“Freedom fighters deserve a special place in the pantheon of

heroes, and I can’t think of a more fitting person to honor with this gift than John Lewis,” Bezos said in the statement.

A protege of civil rights icon Martin Luther King Jr., Lewis led sit-ins to integrate all-white lunch counters, was one of the original “Freedom Riders” who integrated buses, and endured beatings by white police and mobs.

(Reporting by Chris Gallagher in Washington; Editing by Chizu Nomiyama) 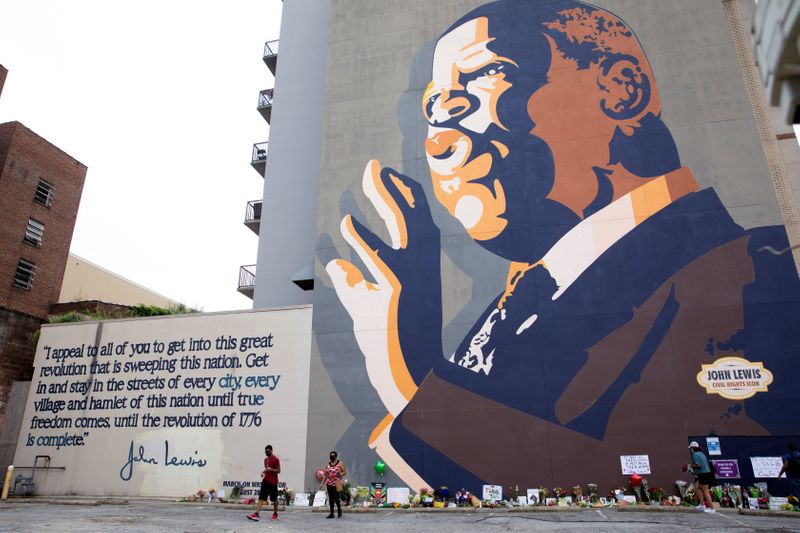