NEW YORK – Michael Cohen, the onetime personal lawyer and fixer for former U.S. President Donald Trump, walked out of federal court a free man on Monday at the end of his three-year sentence for campaign finance violations and other crimes.

Cohen, 55, told reporters outside the U.S. District Court in Manhattan that he remained under supervised release for three years and intended to work with law enforcement to “ensure that others are held responsible for their dirty deeds and no one is ever believed to be above the law”.

Minutes later he tweeted a photograph of himself grinning as he displayed his release paperwork.

“This is what freedom finally looks like!” Cohen said on Twitter alongside a photograph of himself, his hair greying and wearing a black winter jacket and blue jeans. He was seated behind the steering wheel of a car.

Cohen, who represented himself throughout the criminal proceeding, pleaded guilty in December 2018 to campaign finance wrongdoing, tax evasion and other violations.

COVID-19’s devastating effects on the U.S. prison population resulted in Cohen’s early release from a federal facility in New York state. He had spent a little over one year in the Otisville, New York, prison before being sent back to his luxury Park Avenue apartment to serve the rest of his term.

He had sought to end his home confinement on May 29, about six months early, saying he had completed hundreds of hours of work and courses while locked up with many other white collar inmates in Otisville, about 75 miles (120 km) northwest of his apartment.

But a federal judge rejected his request, ordering that he remained confined to his home until Nov. 22, reflecting more than five months of credits for good behavior. 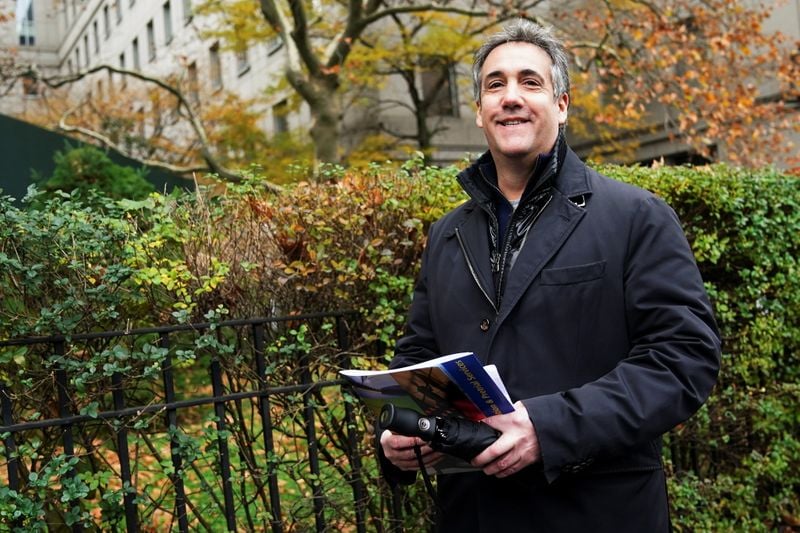 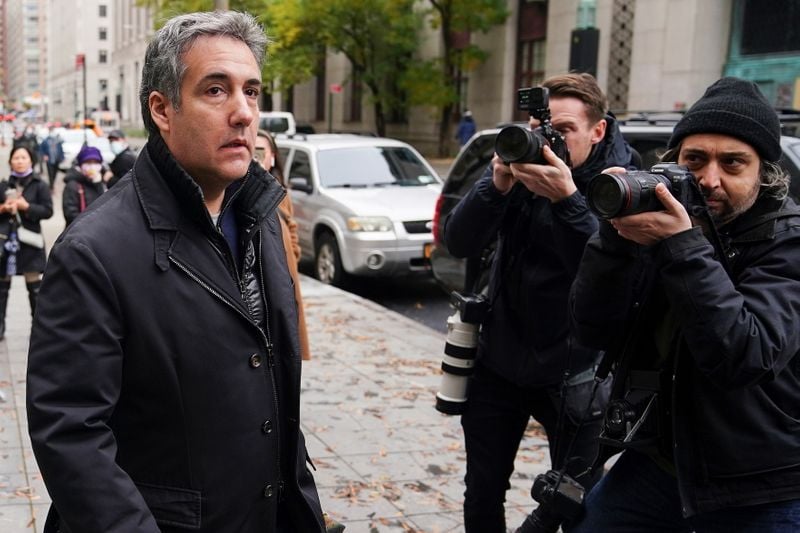 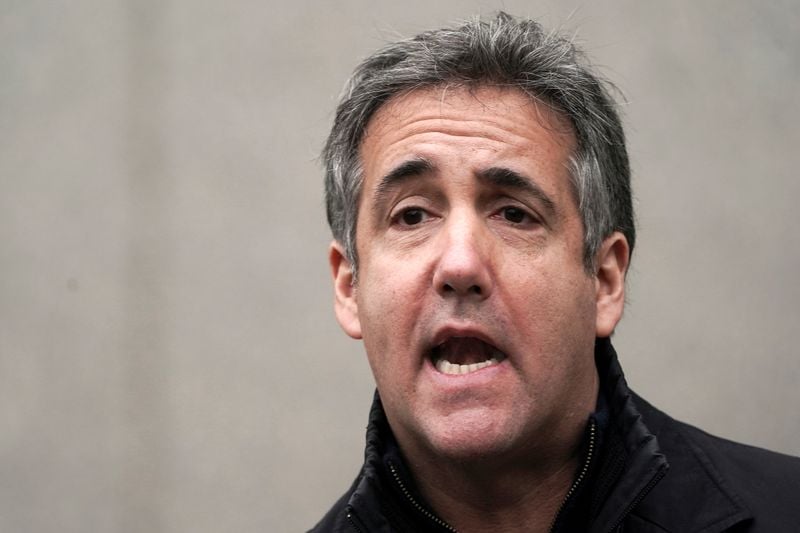 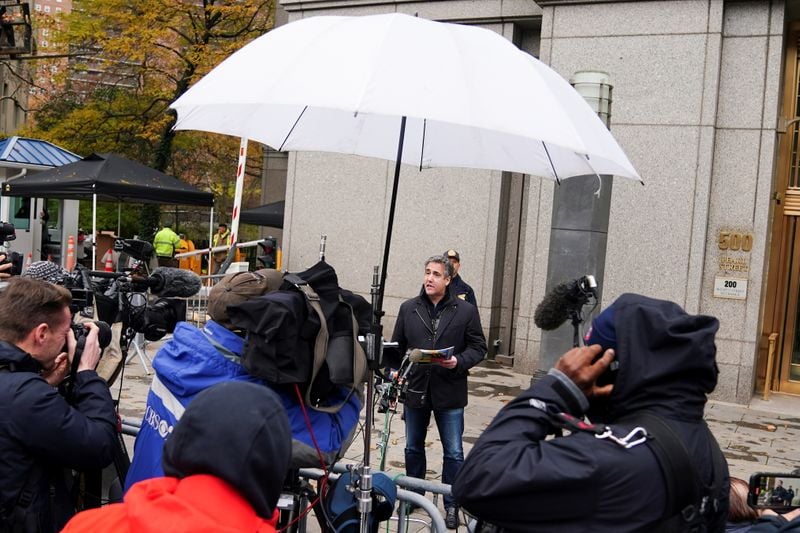