NEW YORK – U.S. Senator Elizabeth Warren on Monday reiterated her opposition to the renomination of Federal Reserve Chair Jerome Powell, stating that she will vote against his nomination after President Joe Biden tapped him for a second term.

Warren said in a statement that she will support Biden’s nomination of Fed Governor Lael Brainard as vice chair and called the remaining vacancy on the Fed board for vice chair of supervision “critically important.”

The senator previously called Powell a “dangerous man” and criticized him as not doing enough on regulation, climate change and the ethics scandal regarding trading by senior Fed officials. Warren’s vote against Powell will likely not be enough to derail a second term for the incumbent Fed chair, who has bipartisan support in the Senate. 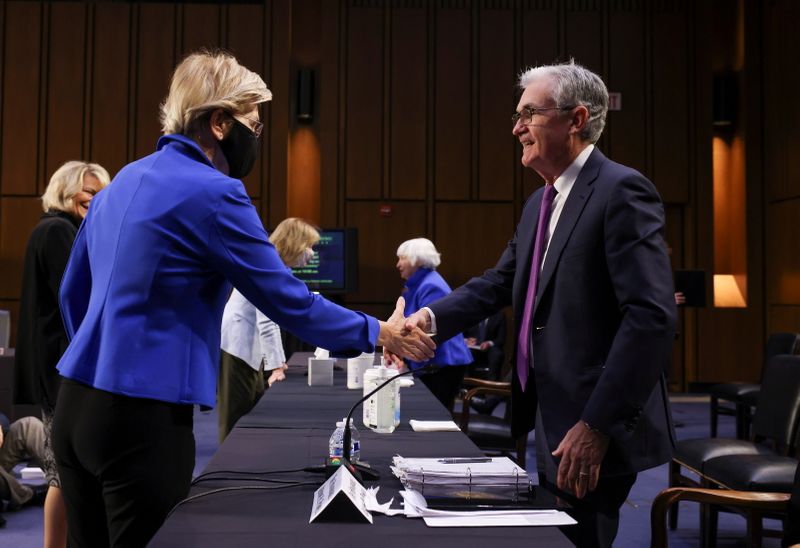