In its last semi-annual Financial Stability Report in June, the Austrian National Bank (ONB) said closer scrutiny of mortgage lending was called for to ward off any systemic risk, and ONB officials said they would take a wait-and-see approach.

In a statement on the latest report published on Wednesday, it said the housing market was still rising faster then the that of the euro zone. Mortgages were still often riskier than the standards recommended by the Financial Market Stability Board, which includes representatives of the Finance Ministry, central bank and Financial Market Authority.

“In the Austrian residential property market … price and loan growth rates have remained vivid (in the first half of 2021), which puts banks’ compliance with sustainable lending standards under increased supervisory scrutiny,” the ONB said.

“Particular attention needs to be paid to the sustainability of lending, especially real estate lending. The FMSB’s recommendations need to be complied with.”

The FMSB’s recommendations for sustainable mortgage lending are a downpayment of at least 20% of total financing needs, a maximum loan maturity of 35 years and a debt service-to-income ratio of no more than 30% to 40% of household net income.

The ONB added in the headline of its statement that risks from housing loans are “on the rise”. 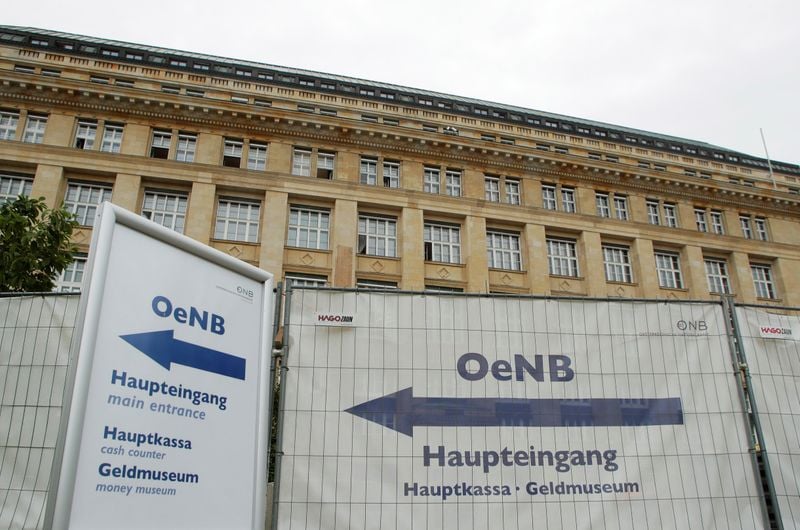