WASHINGTON (Reuters) -The FBI said on Wednesday that dealing with the issue of “anomalous health incidents” – widely known as Havana Syndrome – is a top priority and that it will keep investigating the cause and how to protect staff.

About 200 U.S. diplomats, officials and family members overseas are believed to have been struck by the mysterious ailment – with symptoms including migraines, nausea, memory lapses and dizziness. It was first reported among U.S. officials in the Cuban capital in 2016.

“The issue of anomalous health incidents is a top priority for the FBI, as the protection, health and well-being of our employees and colleagues across the federal government is paramount,” the agency said in a statement.

It added that it would keep working with the intelligence community to “identify the cause of these incidents and determine how we can best protect our personnel.”

Sufferers and lawmakers have complained that U.S. agencies have not taken the illness seriously enough.

“The FBI takes all U.S. government personnel who report symptoms seriously,” the FBI statement said, adding it had messaged its staff on how to respond if they experience an incident, and where they can receive medical treatment.

Lawyer Mark Zaid, who represents Havana Syndrome victims, said historically the FBI had “been less than helpful, particularly by claiming victims are suffering psychosomatic symptoms even though they never interviewed the individuals. … I suspect that is about to change.”

To lead an agency task force on Havana Syndrome, CIA Director William Burns recently chose a career undercover spy who participated in the search that led to the killing of al Qaeda leader Osama bin Laden.

A CIA spokesperson said: “Director Burns made it a top priority to ensure officers get the care they need and that we get to the bottom of this. We’ve strengthened efforts to determine the origins of these incidents, including assembling a targeting team of our very best experts – bringing an intensity and expertise to this issue akin to our efforts to find Bin Laden.”

The Washington Post reported on Wednesday that during a recent visit to Moscow, Burns stressed to leaders of Russian spy agencies that it would be “beyond the pale” for foreign intelligence agencies to cause brain injury and other ailments to U.S. personnel and family members.

A U.S. government source said agencies do not currently have a solid view of the syndrome’s cause. 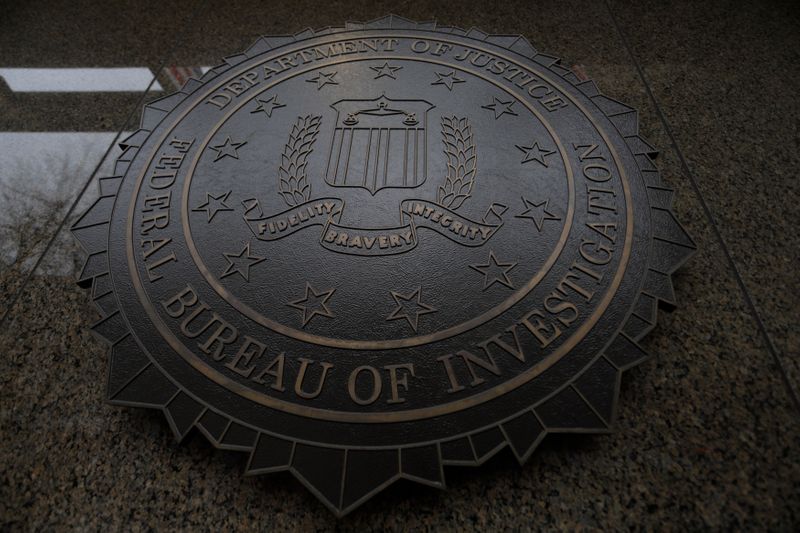