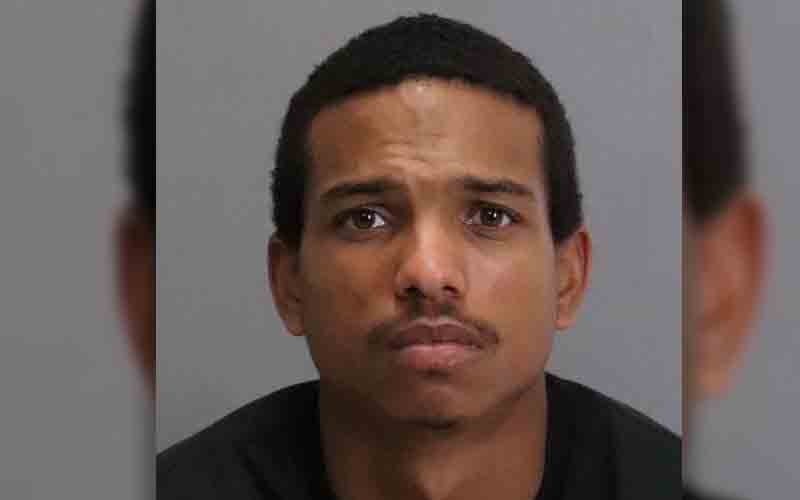 Sheriff’s Homicide Detectives have been investigating the circumstances surrounding the victim’s death. After a lengthy and collaborative investigation, Detectives were able to identify and apprehend suspect Jimmie Leonard Hollings IV (23), a resident of San Jose.

Sheriff’s Detectives determined Hollings and the victim both resided in the same household as tenants. An altercation that occurred between the two on 09/26/2021, preceded the victim’s death and the subsequent house fire. Detective’s located evidence of flammable accelerants, which Santa Clara County Arson Investigators later determined was the cause of the fire. Sheriff’s Detectives were able to link Hollings as the primary suspect to the residential fire and homicide.

On 11/24/2021, Sheriff’s Detectives transported and booked Hollings into to the Santa Clara County Main Jail on charges of Homicide and Arson. Hollings’ bail was set at no bail.

Ryan is a journalism student attending college in North Carolina and is a part-time West Coast content curator for Shore News Network.