BERLIN – Germany’s incoming Finance Minister Christian Lindner on Tuesday vowed to champion solid public finances and a reduction of debt levels across the euro zone so that the European Central Bank (ECB) could fight inflation without hesitation if needed.

“The inflation gives rise to legitimate concerns. In the case of currency devaluation, we’ll observe how it develops after the pandemic,” Lindner wrote in his tweets.

Lindner, whose business-friendly Free Democrats are set to be the smallest junior partner in a three-way coalition with the centre-left Social Democrats and the pro-spending Greens, said the new government would not push prices any further.

“Therefore, there’ll be no tax increases,” Lindner said, adding that the three parties agreed to reduce electricity prices by abolishing a special surcharge introduced to finance the expansion of renewable energies.

Lindner also promised that the government would give back any additional revenue caused by rising carbon prices to households.

His remarks were echoed by outgoing Bundesbank President and ECB policymaker Jens Weidmann who said the ECB should keep an arm’s length from governments by resisting pressure to bankroll indebted states or pursue goals other than price stability. 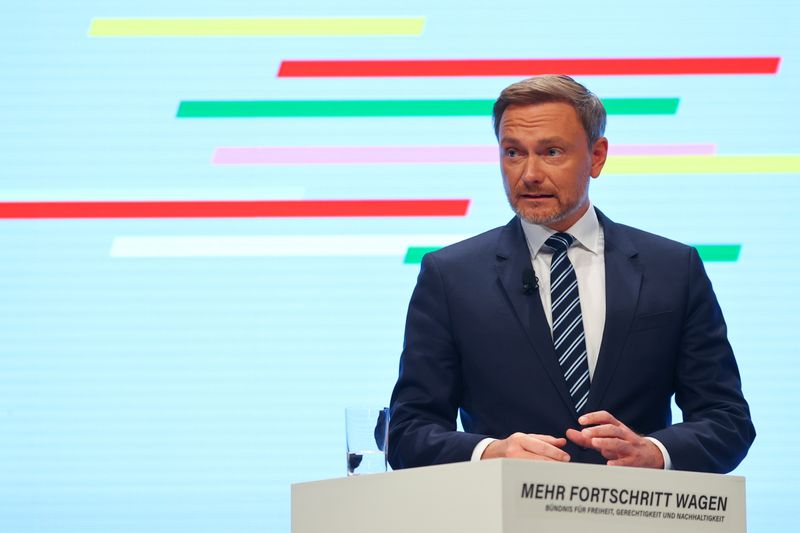