ROSEMOUNT, Minn. (Reuters) -U.S. President Joe Biden, racing to stay ahead of a new COVID-19 variant and rising inflation, traveled to Minnesota on Tuesday to tout the benefits of his $1-trillion infrastructure law and push passage of a separate $1.75-trillion spending measure.

Since signing the bipartisan infrastructure bill on Nov. 15, Biden has made visits to Michigan, Pennsylvania and New Hampshire to tout its benefits and help turn around slumping poll numbers for himself and the Democratic Party.

On Tuesday, Biden visited Dakota County Technical College in Rosemount, a suburb near Minneapolis and St. Paul, which has programs to teach students welding, electrical construction, project management and a host of other jobs Biden says will benefit from the billions of dollars the infrastructure bill invests in roads, bridges and broadband expansion.

“We’re going to train the next generation of workers to do the jobs that my infrastructure law and our Build Back Better Act bill are going to put into even greater demand. We’re going to need more qualified people,” Biden said.

The president said the investments are necessary to improve the nation’s aging infrastructure and to compete with China abroad.

The infrastructure law, coupled with $24 billion in investments in the $1.75-trillion Build Back Better spending measure, will prepare millions of workers for high-quality jobs in growing economic sectors, the White House said.

The Build Back Better bill was passed by the House but faces cuts and delays from moderate Democrats led by U.S. Senator Joe Manchin of West Virginia.

U.S. Senator Amy Klobuchar, who traveled to Minnesota with Biden, said she was confident the Senate would take up the Build Back Better legislation this month.

“We only have a few little things to work out,” she said.

Biden had pushed to include two years of free community college in the massive spending package, but that funding was cut in a compromise with moderate Democrats concerned about the bill’s steep price tag.

It still includes $5 billion for community colleges to expand workforce training programs in partnership with employers, unions, public systems and community bodies, with $5 billion for large-scale training for jobs in high-demand sectors such as clean energy, manufacturing, education and caregiving.

Under the infrastructure law, Minnesota will receive $4.5 billion in federal aid to rebuild highways, about $302 million for bridges, and $818 million to improve public infrastructure, the White House said. 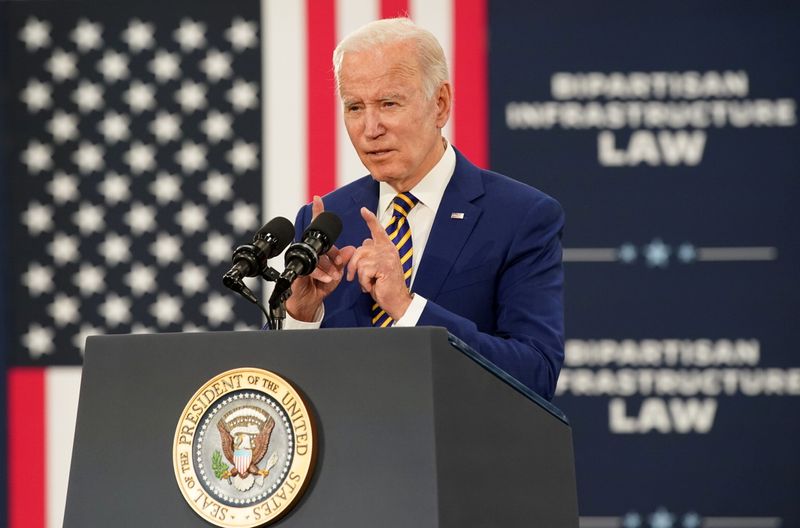 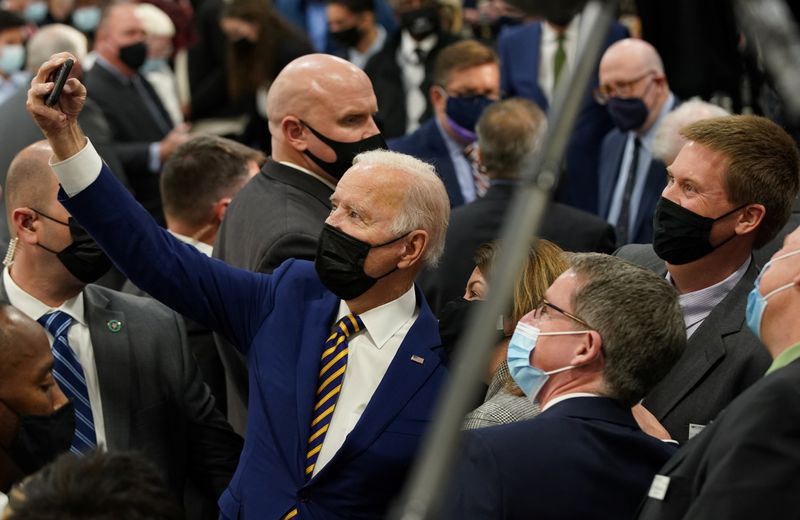 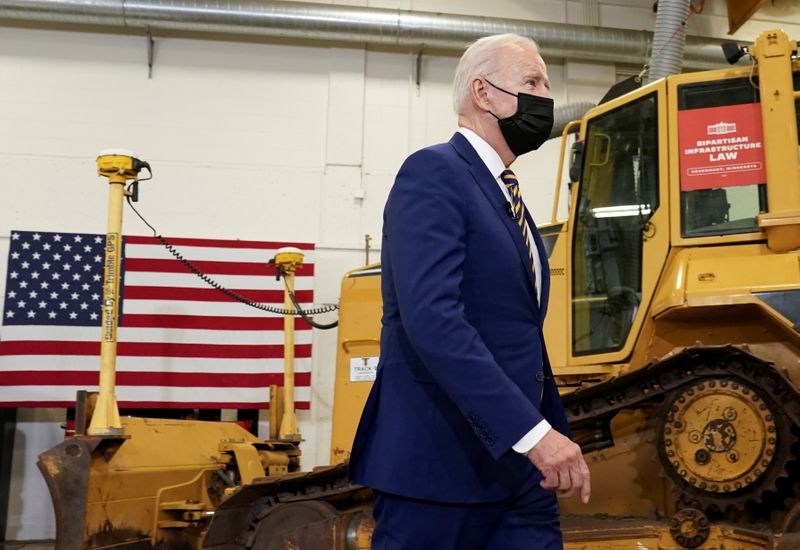 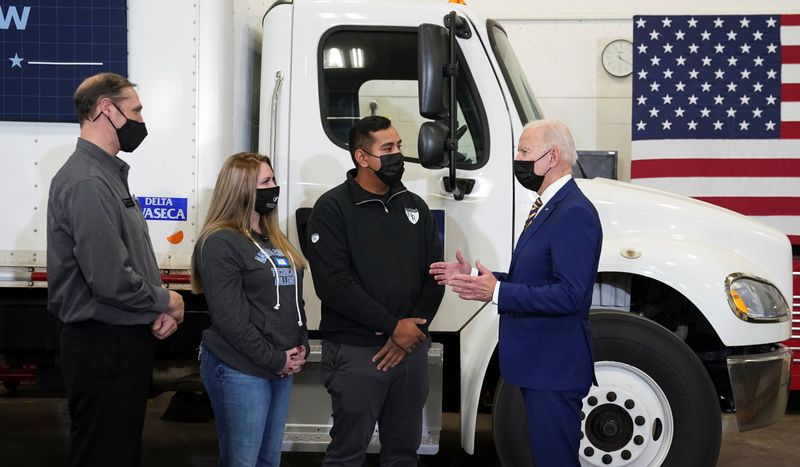 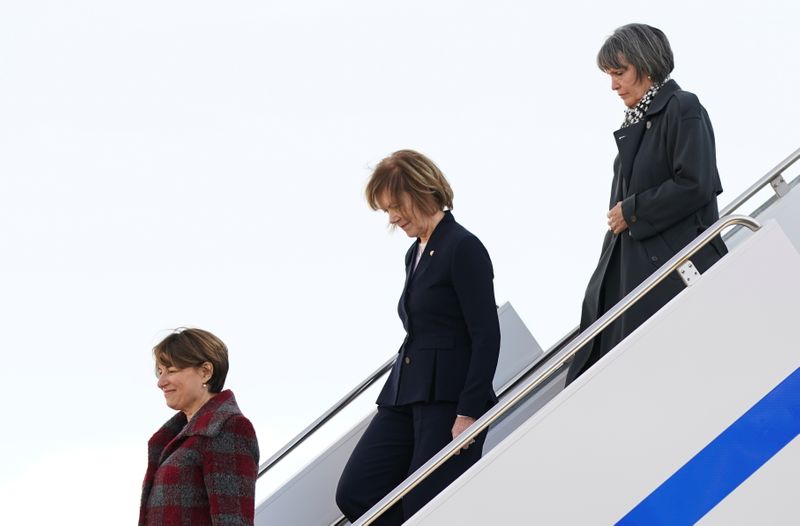