BERLIN – Germany’s strong fourth wave of coronavirus infections and the new Omicron variant are unlikely to tip its economy into recession although output will now reach its pre-pandemic level later than expected, leading economists told Reuters on Tuesday.

Speaking at an event celebrating the 50th anniversary of Reuters’ German-language news service, government economic policy advisor Monika Schnitzer said the economy would probably not regain its pre-crisis size in the first quarter of 2022 now.

“That could be postponed into the second quarter,” Schnitzer said.

That means the government’s council of economic advisors will probably have to reduce their economic forecasts slightly, she added. The council currently predicts the economy, Europe’s largest, will grow by 2.7% this year and 4.6% in 2022.

Schnitzer said she did not expect the government to impose a nationwide lockdown including vaccinated citizens and that so far it seemed unlikely that the Omicron variant would kill the recovery and push the economy into a recession.

“I wouldn’t expect a recession now. We rather expect that we will see a stagnation in the fourth quarter,” Fuest said, adding the economy would probably grow at a slower pace in early 2022.

German household spending was the sole driver of a weaker-than-expected quarterly economic expansion of 1.7% in July to September, more than offsetting a drop in company investments due to supply bottlenecks in manufacturing.

The surge in coronavirus infections in Germany is threatening to kick away the country’s last remaining pillar of growth as it weighs on consumer morale, dampening business prospects in the Christmas shopping season. 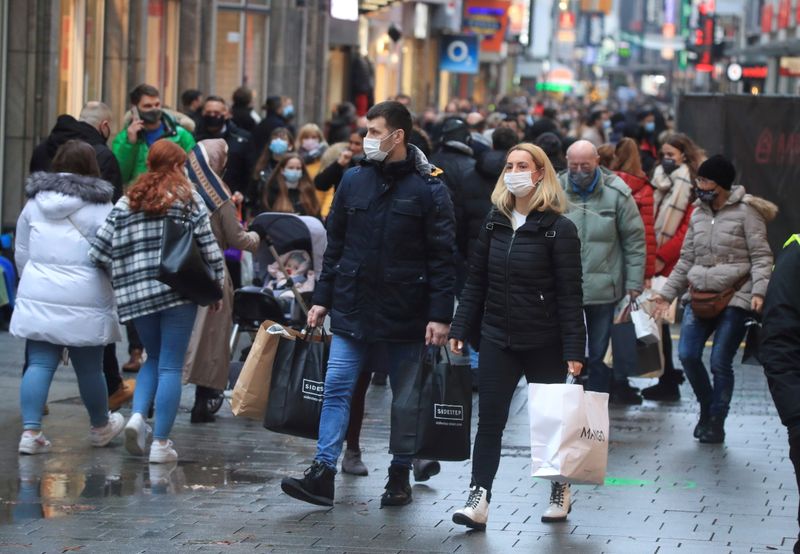 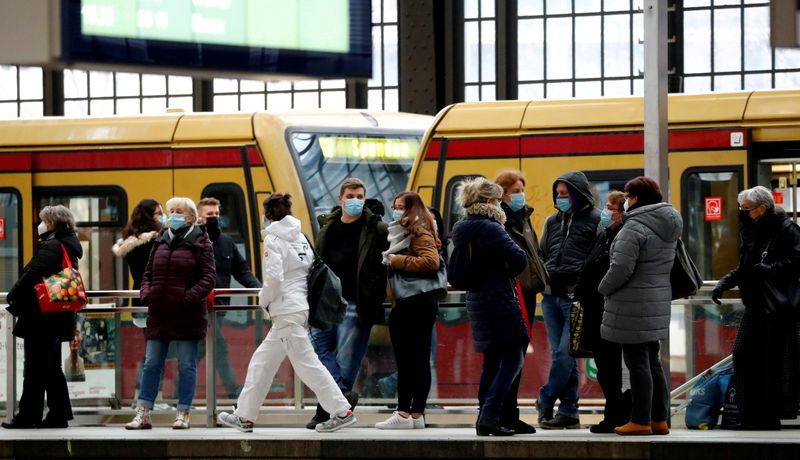