PARIS – Airbus and Boeing Co will launch all-new successors to their best-selling single-aisle jets powered by hydrogen from around the middle of next decade, the head of a U.S. company that champions the fuel told Reuters.

The prediction by Paul Eremenko, chief executive of Universal Hydrogen, counters assertions by Boeing that it is too early to think about hydrogen for a future 737 successor, while Airbus strongly backs hydrogen but initially for smaller planes.

Eremenko, who spoke as part of the Reuters Next conference, is a former chief technology officer for Airbus and United Technologies, now part of Raytheon Technologies.

He co-founded Universal Hydrogen last year with plans to speed up the introduction of hydrogen, initially for 40-60-seat regional airplanes, based on fuel cells.

But Eremenko has also set his sights on breaking in to the busiest part of the aviation market, the 150-seat-plus single-aisles dominated by the Boeing 737 MAX and Airbus A320neo.

“I think there will be a new airplane in that class from both aircraft manufacturers probably around the mid-2030s, which means they would need to make a decision on that by the late 2020s,” Eremenko said.

“We want to make sure that the decision is to make that a hydrogen airplane.”

Boeing appears to have ruled that out. It said in July that hydrogen has a future but that significant hurdles must be overcome before it is widely used. It said sustainable aviation fuel offers the quickest and most effective potential.

“Irrespective of the rhetoric that we hear today on this subject, I think by the time this is in service in the regional market … in 2025 the tenor of the conversation is going to fundamentally change,” Eremenko said.

“When it is visibly in commercial service … I think it will be uncontroversial and irrefutable that the next generation single-aisle has to be a hydrogen airplane in the 2030s.”

Experts say the high cost of hydrogen, challenges of storing and super-cooling the gas and building a reliable and widespread supply system, as well as certification, must all be addressed.

Eremenko said Universal Hydrogen is in discussions with U.S. regulators to show hydrogen is safe.

Hydrogen-powered airplane flight is not new. The predecessor to America’s NASA flew a modified bomber with one engine running on hydrogen in 1957. The Soviet Union flew a hydrogen-powered TU-155 airliner in 1988, again replacing kerosene in one engine.

While Universal Hydrogen is looking at replacing turboprop engines on regional aircraft with retrofittable electrical ones powered by a hydrogen-based fuel cell, it aims to focus purely on supplying hydrogen if it penetrates the single-aisle market.

French-U.S. engine venture CFM, the biggest supplier of gas turbines for the single-aisle market, in June unveiled a radical open-bladed design capable of burning convention fuel or hydrogen from the mid-2030s.

Universal Hydrogen plans to test-fly a hydrogen-powered regional airplane next year, “hopefully well before the end of the year,” Eremenko added.

British-American firm ZeroAvia said in October it would team up with MHI RJ Aviation Group to cooperate in developing hydrogen-electric propulsion for regional jets.

(Reporting by Tim Hepher in Paris; Editing by Matthew Lewis) 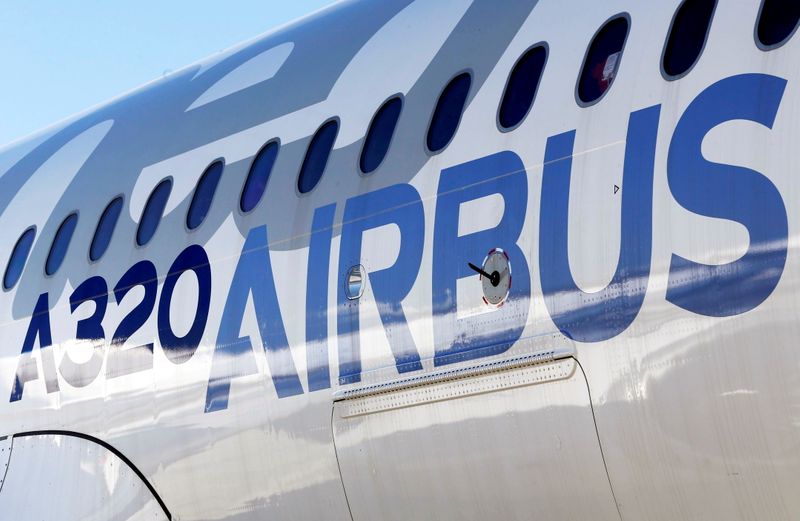