Under pressure from Erdogan, the central bank has slashed rates to 15% from 19% since September, while Erdogan has said Turkey will prioritise growth, employment and investments. The lira has plunged to record lows against the dollar in response, shedding around 45% of its value this year.

Speaking at an interview with broadcaster A Para, Cakar said the lira would get back to “the level it deserves”, adding banks had great potential to boost loans and that he hoped public and private banks would be aligned in pricing. He said efforts were underway to boost capital. 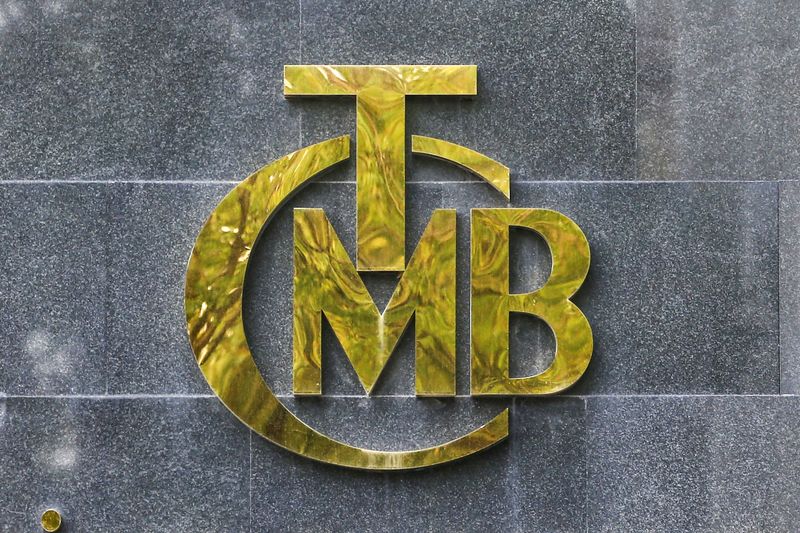