WASHINGTON – The U.S. Environmental Protection Agency on Thursday released over $7 billion to state governments and tribes to upgrade drinking and waste water systems, the first allotment of clean water funds that was approved in the bipartisan infrastructure bill signed into law last month.

The installment is part of $44 billion in clean water funds that will be dispersed over five years through a federal-state partnership program. The Biden administration has touted the benefits for states that will flow from the $1 trillion infrastructure law, which President Joe Biden signed on Nov. 15 after months of congressional negotiations.

Over half of the $7.4 billion in state revolving funds (SRFs) that the agency will allocate to states for 2022 will be available as grants or principal forgiveness loans that are meant to make it easier for underserved urban and rural communities to access.

“Billions of dollars are about to start flowing to states and it is critical that EPA partners with states, Tribes, and territories to ensure the benefits of these investments are delivered in the most equitable way,” said EPA Administrator Michael Regan.

He urged that the money be used to “correct longstanding environmental and economic injustices across America.”


EPA Assistant Administrator Radhika Fox will soon issue national program guidance from the EPA’s Office of Water to help agencies best use the billions that will become available.

SRFs, which provide low-cost federal financing, have been used for decades by states to invest in their water infrastructure but many vulnerable and poor communities facing water challenges have not historically accessed their fair share of funds. Regan said he wants the new flow of money from the infrastructure bill will correct the disparities.

California, Texas and New York – the biggest states – will receive the largest share of SRF funds. 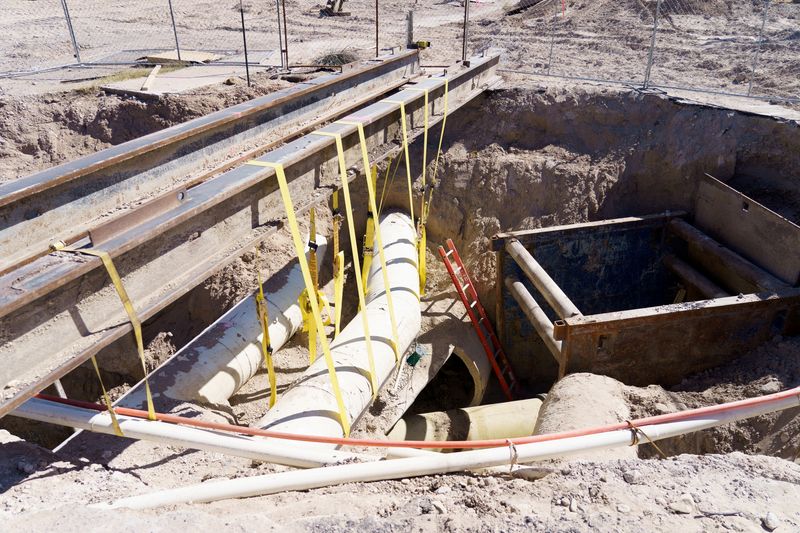