– U.S. President Joe Biden and Russian President Vladimir Putin will speak by video link on Tuesday. Since their Geneva summit in June, the list of contentious issues between their two countries has lengthened. Here’s a quick summary.

The United States has warned Russia it will face “severe costs” including high-impact economic sanctions if it invades Ukraine, which says more than 94,000 Russian troops have gathered within reach of its border. Washington has urged a return to accords signed in Minsk in 2014 and 2015 that were designed to end a war between Ukrainian government forces and Russian-backed separatists in the east of Ukraine that has now dragged on for seven years.

Russia says its troop deployments are a response to aggressive behaviour by NATO and Ukraine, including U.S. strategic bomber flights and warship manoeuvres in the Black Sea. It is demanding legally binding security guarantees from the West that NATO will not expand further eastwards – which would prevent Ukraine becoming a member – or deploy missiles in Ukraine that would target Russia. The United States says no country can veto Ukraine’s NATO aspirations.

The United States has accused Russia’s ally Belarus of “weaponising” migrants from the Middle East by encouraging thousands of them to try to enter the European Union from its territory, creating a crisis for the EU. Russia has backed Belarus leader Alexander Lukashenko, including by sending nuclear-capable warplanes to patrol Belarusian airspace.

The United States has said Russia could and should do more to ease an energy crunch in Europe by increasing gas supplies, and warned it not to use energy as a political weapon, particularly against Ukraine. It has imposed sanctions against Russian entities involved in Nord Stream 2, a newly built gas pipeline under the Baltic Sea. Nord Stream 2 is awaiting approval from a German regulator before Russia can start pumping gas through it, so would be potentially vulnerable to further Western sanctions if the Ukraine crisis escalated.

Russia and the United States have shrunk the size of each other’s embassies in a series of tit-for-tat moves. Russian Foreign Minister Sergei Lavrov suggested on Dec. 2 that this was one area where the two countries could seek to draw a line and start afresh by removing limits on representation.

The United States has accused hackers working for the Russian government or from Russian territory of mounting cyber attacks against U.S. political parties, companies and critical infrastructure. Russia denies carrying out or tolerating cyberattacks. Biden raised the issue with Putin in June and listed 16 critical areas he said should be “off-limits” to cyberattacks, but the two sides have not publicly signalled any progress on the issue since then.

Soon after Biden took office, the two countries extended a key agreement limiting the size of their strategic nuclear arsenals. In Geneva they promised “to lay the groundwork for future arms control and risk reduction measures” and Biden said it would take six months to a year to find out whether a meaningful strategic dialogue was possible. So far there have been no obvious signs of progress.

Washington has criticised the imprisonment of Alexei Navalny, Putin’s most prominent political opponent, and may restate its concerns over human rights in Russia.


The U.S. side has repeatedly raised the cases of two former Marines, Trevor Reed and Paul Whelan, who have been jailed in Russia on what it regards as false charges.

The two countries are at odds over various issues including Syria, where Russia intervened militarily in 2015 to prop up President Bashar al Assad in a civil war. But U.S. Secretary of State Antony Blinken said last week there were also areas where they could work together, despite their tensions. He mentioned international efforts to stop Iran acquiring nuclear weapons, and the peace process between former Soviet republics Armenia and Azerbaijan, in which Moscow has taken the leading role. 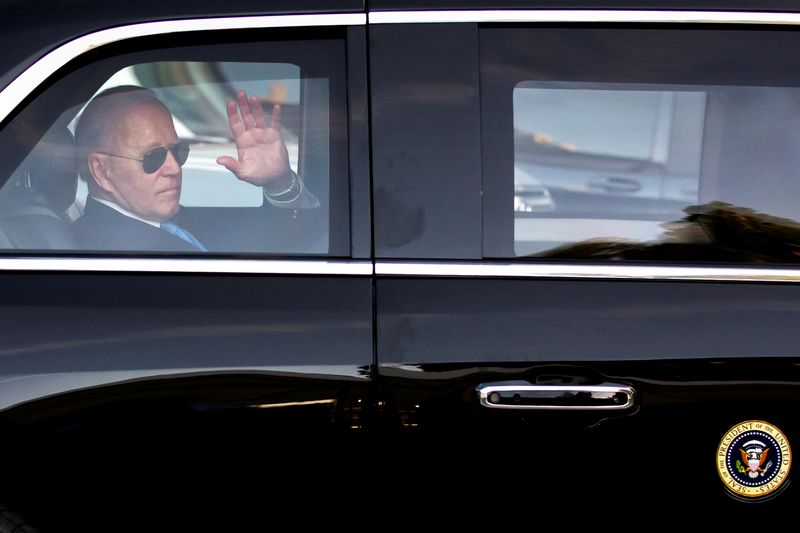 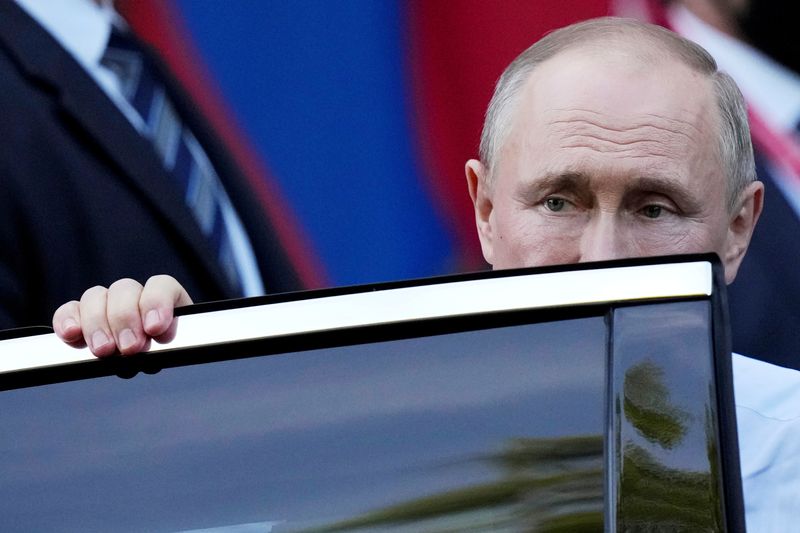