SYDNEY – New budget Australian airline Bonza said on Wednesday it planned to operate up to eight Boeing Co 737 MAX jets in its first year of operations as part of an aircraft leasing deal with its parent, U.S. private investment firm 777 Partners.

The fleet growth will be dependent on regulatory approval. The airline has been talking to Australia’s aviation regulator and expects to lodge a formal licence application soon, Bonza Chief Executive Tim Jordan said.

The airline hopes to start domestic flights with two to three planes from the second quarter of next year.

It will compete against Qantas Airways Ltd, Virgin Australia and Regional Express Holdings Ltd (Rex) in the domestic market, taking aim at leisure routes that are not served by its rivals or are underserved.

The initial routes will be chosen partly based on which airports offer better financial incentives.

“From our initial expression of interest to 46 different airports across the country we received positive feedback from between 35 and 40 airports,” Jordan said. “That response has given us the confidence to make the announcement today.”

Some analysts have expressed scepticism about the airline’s ability to fill 186-seat 737 MAX planes on thin routes in a market dominated by flights between Sydney, Melbourne and Brisbane, where regional routes are often flown by small turboprops.

“These are big aircraft for small markets that are going to have to be flying very frequently … to keep them in a way that is economic,” CAPA Centre for Aviation Chairman Emeritus Peter Harbison said in October. 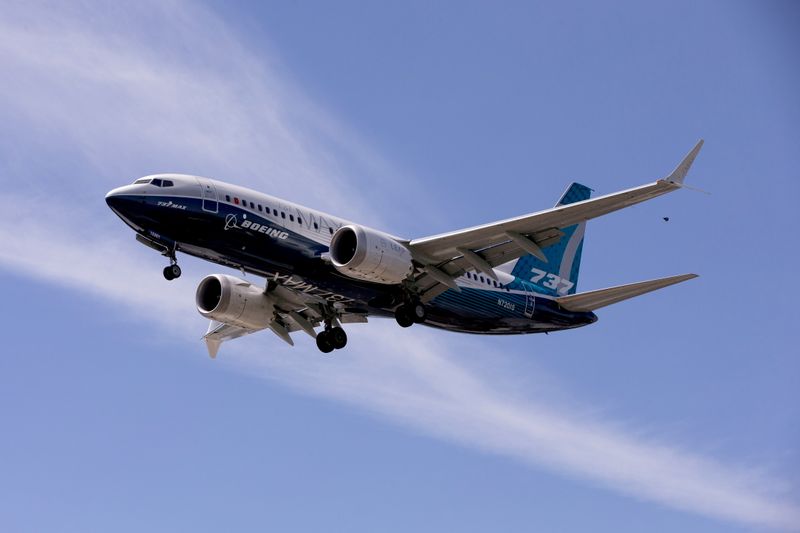