NEW YORK (Reuters) – The Biden administration on Tuesday proposed scaling back the amount of biofuels that U.S. oil refiners were required to blend into their fuel mix since the onset of the COVID-19 pandemic.

The decision was intended to provide relief to the U.S. refining industry after the health crisis slammed domestic demand for transport fuels.

But the proposal drew criticism from both the oil industry, which claimed the measures were not enough, and the biofuels sector, which said the retroactive move to cut blending volume mandates would hurt farmers.

“This decision is an about-face by President Joe Biden who campaigned on his supposed support for renewable fuels,” said Republican Senator Joni Ernst of Iowa, a major corn and ethanol producing state.


She said the announcement will “slash demand for biofuels and have devastating, long-lasting consequences for Iowa farmers and producers.”

The American Petroleum Institute, which represents the U.S. oil industry, said the administration “would best serve the public interest by keeping compliance volumes feasible” and said it was studying the proposals.

In Biden’s first major biofuels policy decision, the U.S. Environmental Protection Agency (EPA), which administers the policy, proposed retroactively to set total renewable fuel volumes at 17.13 billion gallons for 2020. That was down from a previously finalized rule for the year of 20.09 billion gallons, set before the coronavirus hit.

Both the 2020 and 2021 figures mark a reduction from 2019, when the EPA had required refiners to blend 19.92 billion gallons of biofuels in the nation’s fuel mix, but the 2022 proposal marks an increase.

The EPA also proposed a rejection of 65 pending applications for small refinery exemptions – waivers requested by fuel producers seeking to be excused from blending mandates for financial reasons. The action, which is not final, follows a court decision that narrowed the situations in which the agency can grant exemptions.

In a concession to the biofuel industry, the U.S. Department of Agriculture, in tandem with the EPA’s announcement, announced $700 million in grants to biofuel producers as COVID-19 relief and another $100 million in support for biofuel infrastructure.

Scott Irwin, an agriculture economist, said the move to lower mandates for 2020 and 2021 would likely trigger lawsuits from angry biofuel producers.

Some biofuel producer organizations said they were pleased the EPA had proposed increased volumes for 2022.

Under the U.S. Renewable Fuel Standard (RFS), refiners must blend billions of gallons of biofuels – mostly corn-based ethanol – into the fuel mix, or buy credits, known as RINs, from those that do. Big Oil and Big Corn have sparred over requirements of the policy since its inception more than a decade ago.

Merchant oil refiners say the mandates are too costly, while ethanol producers and corn farmers like the mandates which helped to create a multibillion-gallon market for their products.

On the campaign trail and in office, Biden gave repeated promises to support rural, clean energy jobs and uphold the RFS.

The White House had since come under intense pressure from merchant refiners – including a plant in Biden’s home state of Delaware – to take actions that lower the costs of the credits and help stave off threatened plant closures in the wake of the coronavirus pandemic that slashed gasoline demand.

The price of RINs traded at 80 cents each Tuesday, the lowest in nearly a year, before recovering to 95 cents in the afternoon. RINs had set a record at $2 in May on concerns the refining industry would fail to generate enough of the credits to meet the regulatory mandates.

Earlier this year, merchant refiners such as PBF Energy Inc and CVR Energy Inc began building up massive outstanding liabilities in the credits, taking bets that Biden would ultimately side with refiners and roll back RFS mandates, Reuters previously reported. 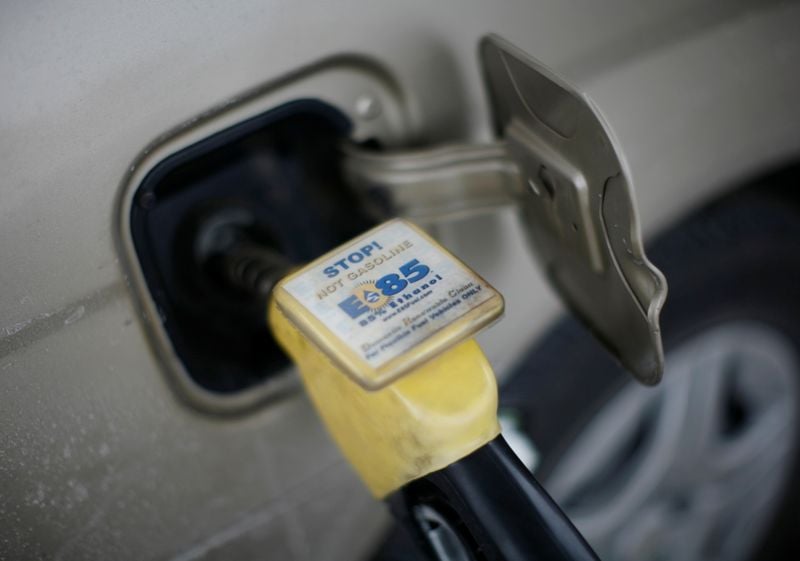 German government distances itself from navy chief’s comments on Putin