By Alexander Marrow and Supantha Mukherjee

Veon wants to roll out the system to its 212 million customers in nine countries following a nine-month trial with over 1.2 million monthly active users in its main market, Russia, he said.

Terzioglu told Reuters Veon’s system was a simpler alternative to those offered by the likes of Alphabet’s Google and Facebook.

“We had this unique opportunity to simplify all these interactions by allowing people just to use their telephone numbers and we tokenise the credentials including certain personal information which it is not necessarily desirable to share with everyone,” Terzioglu said in an interview.

Foreign tech companies have come under increasing pressure from the Russian government over the content shared on their platforms, along with demands they set up offices on Russian soil.

Veon also unveiled a new strategy focused on digital assets, double-digit local currency revenue growth and the divestiture of its tower assets, which Terzioglu expects it to complete in the next two years as part of plans to lower debt.


Faced with straitened revenue growth and stubbornly high debt built up during the last network upgrade, telecoms companies across Europe are looking to raise cash by selling their tower portfolios, or creating future income streams through spinning off those assets.

The company, which has more than 50,000 towers, last week signed a deal to sell its tower assets in Russia for about $1 billion.

“I would like to see more of these deals… in the next quarters and by 2022, 2023 we will hopefully complete the entire series,” Terzioglu said.

“It’s been about nine months (since) we pushed the button on our physical assets monetisation strategy,” he said.

The company is also in talks with independent tower operators in Pakistan and Bangladesh.

Veon’s consolidated debt was $7.7 billion as of Sept. 30 and tower sales can bring in several billion.

(Reporting by Alexander Marrow in Moscow and Supantha Mukherjee in Stockholm; Editing by Jan Harvey) 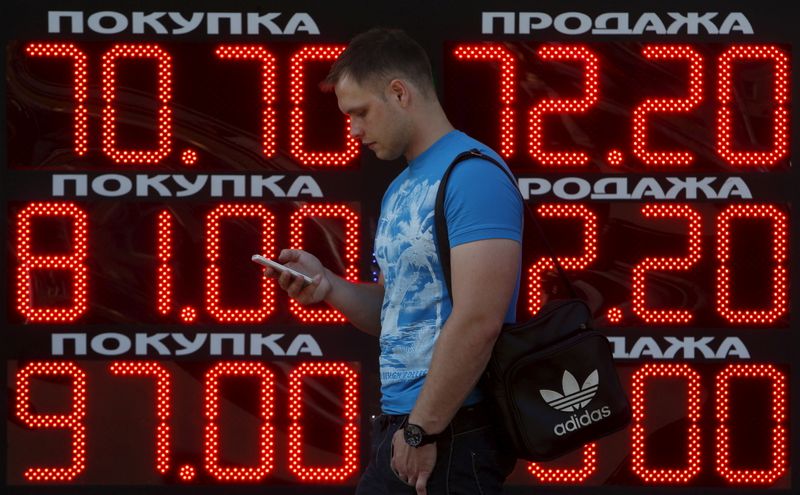