The talks seek to find a way for the United States and Iran to resume compliance with the agreement, under which Iran restricted its nuclear program in return for relief from U.S., European Union and U.N. sanctions.

Then-President Donald Trump pulled the United States out of the deal in 2018 and reimposed U.S. sanctions, prompting Iran to start violating the nuclear restrictions about a year later. Iran struck the original deal with six major powers: Britain, China, France, Germany, Russia and the United States.

Enrique Mora, the senior European Union official chairing the talks, said on Twitter that they would resume on Thursday.

The talks have effectively been indirect negotiations between Iran and the United States, with diplomats from other nations shuttling between them because Tehran has refused face-to-face meetings with U.S. officials.

Noting the EU statement that talks resume on Thursday, the State Department spokesman told reporters: “We understand that there will be a day of meetings before the heads of delegations need to attend … so Special Envoy Malley and his inter-agency delegation will plan to join the talks over the weekend.”

After a round of talks that ended on Dec. 3, senior U.S. and European officials voiced disappointment and said Iran sought sweeping changes to draft agreements reached earlier this year.

The spokesman said Washington should be able to make a quick judgment about whether Iran was willing to negotiate seriously.

“We should know in pretty short order if the Iranians are … returning to negotiate in good faith,” Price told reporters at a regular briefing. 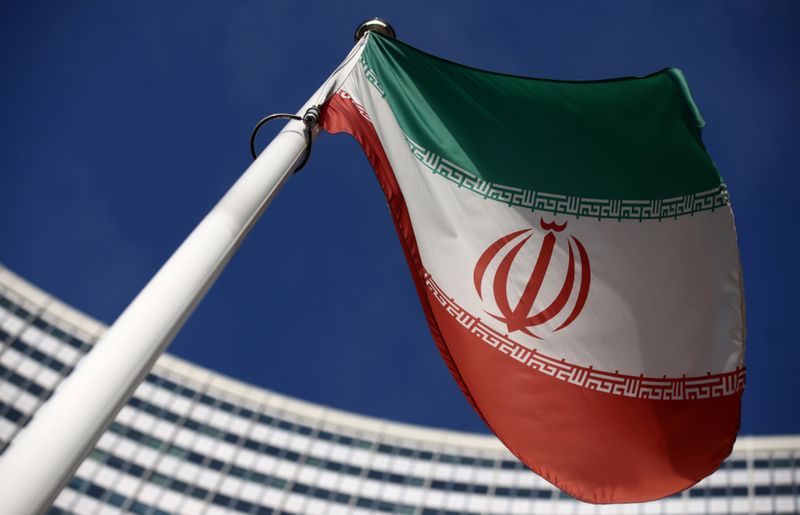