BRASILIA – Brazil’s Senate on Thursday approved the extension of a payroll tax exemption for 17 economic sectors until December 2023, a measure seen as necessary to save jobs during a period of stagnant growth caused by the coronavirus pandemic.

The bill has already passed the lower chamber of Congress and advances to President Jair Bolsonaro to be signed into law.

Bolsonaro praised the approval. “If it had not passed, we would have mass unemployment.”

The exemption covers many of the most labor-intensive sectors, such as civil construction, textile and footwear producers, transportation and communications firms. Many businesses had threatened layoffs if the exemptions, first granted in 2014, were left to expire at the end of 2021.

A record number of Brazilians are out of the workforce completely and the unemployment rate was 13.2% in the three months through August, according to official data. 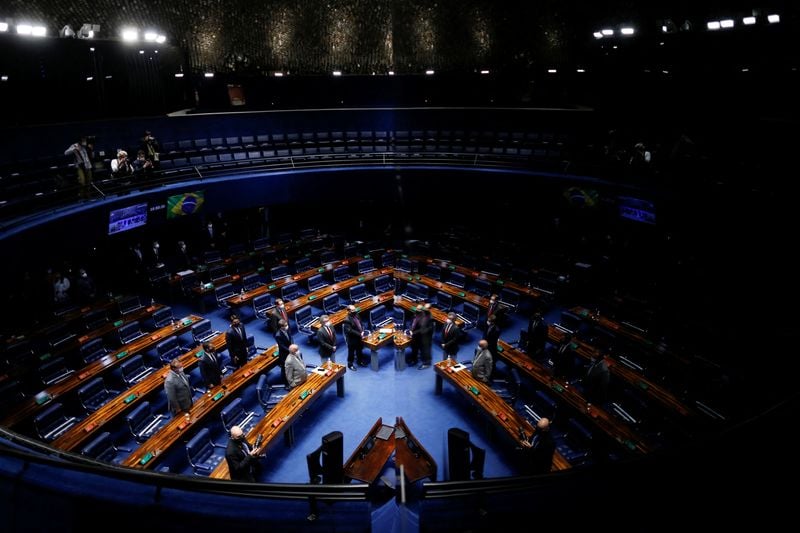 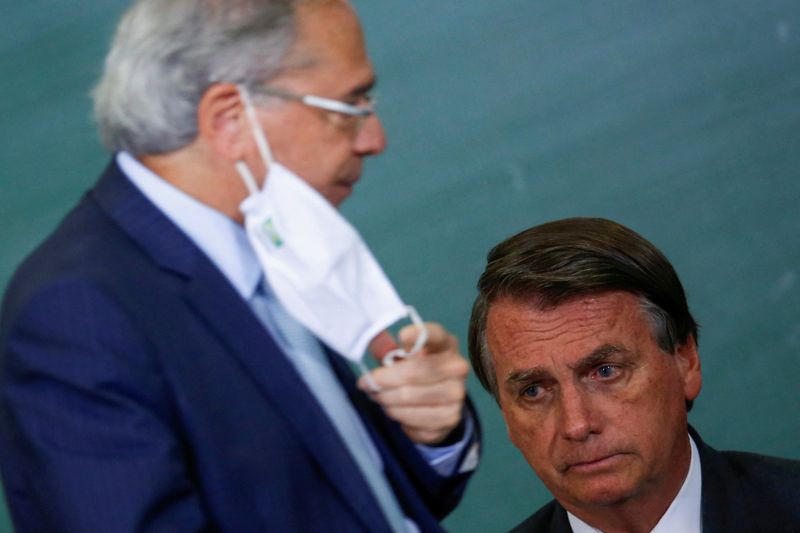