Indirect U.S.-Iranian talks to revive a 2015 Iran nuclear deal are taking place in the Austrian capital. Diplomats from France, Britain, Germany, Russia and China shuttle between the two sides because Tehran refuses direct contact with Washington.

A European source, speaking on condition of anonymity, suggested on Friday that Iran had agreed to continue talks from

where they left off in June. Iranian officials denied this.

Under the original deal that then-U.S. President Donald Trump abandoned in 2018, Iran limited its nuclear programme in return for relief from U.S., European Union and U.N. sanctions.

“The fact that we presented the text of Iran’s proposal to the negotiating parties shows that we are serious in the talks, and if the other side is also serious about the removal of (U.S.) sanctions, we will achieve a good agreement,” state news agency IRNA quoted Raisi as saying.

But Iran’s top negotiator said on Saturday that several issues remained unresolved in the Vienna talks.

“Several points of difference have remained which require decision-making at the high-level and these are still on the table unresolved,” Ali Bagheri Kani told state-run Press TV.

A year after Trump’s reimposition of sanctions on Iran,


Tehran began to gradually violate nuclear limits of the

agreement. Iran wants all sanctions to be lifted.

Bagheri Kani told Reuters on Friday that Tehran was standing firm on the position it laid out last week. 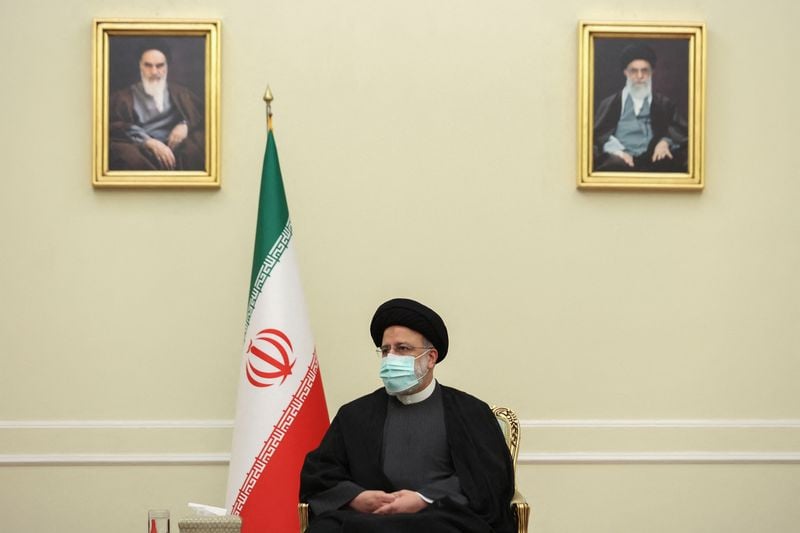