SHANGHAI – SHANGHAI, Nov 24 – Shipments of smartphones within China rose 25.7% year on year to 34.8 million handsets in November, the China Academy of Information and Communications (CAICT) reported on Monday.

Shipment numbers were up from about 27.7 million in November 2020 and 32.7 million in October 2021, according to the CAICT, a state-backed think-tank.

A combination of factors including demand miscalculation,unexpected factory shutdowns and U.S.-China tensions haveprompted a number of automobile companies to report chipsourcing issues.

That shortage has since spread to many types of chips andall kinds of hardware, including smartphones. 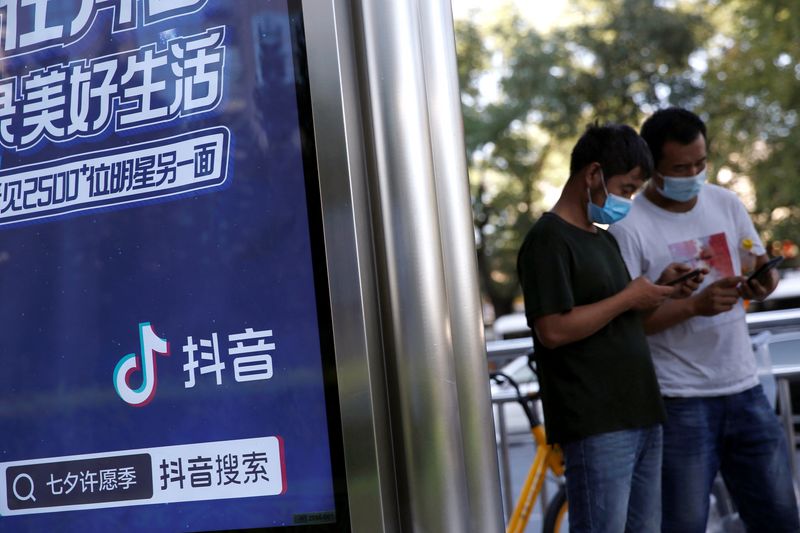