The moves come after three central bank interest rate cuts in quick succession despite inflation topping 21% has triggered a more than 40% slump in the lira since September.

“We believe that the risks to macroeconomic and financial stability and external financing could increase the likelihood of government intervention in the banking system,” Fitch said on its decision to put the banks’ ratings on a ‘negative outlook’ in a note dated Friday.

It added that the negative outlooks on banks with ratings driven by state support reflect the sovereign’s outlook change, and “the risk of a further weakening of the authorities’ ability to provide support in case of need.” 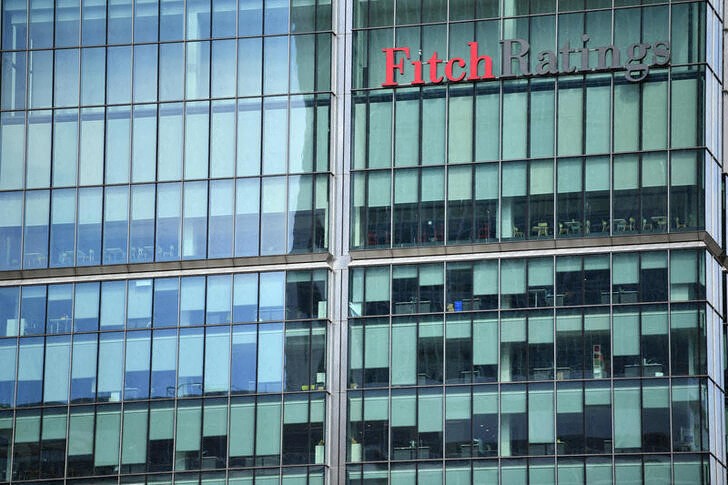