WASHINGTON – The U.S. Senate Commerce Committee on Thursday is set to hold a confirmation hearing on President Joe Biden’s nominee to head the National Highway Traffic Safety Administration (NHTSA), an agency without a permanent leader for nearly five years.

The Democratic president’s nominee is Steven Cliff, a former California Air Resources Board official who since February has served as NHTSA’s deputy administrator. Cliff has been a key figure in the Biden administration’s proposed rewrite of vehicle fuel economy standards through 2026 and is overseeing its safety investigation of electric car maker Tesla Inc.

NHTSA asked Tesla in September why it has not issued a recall to address software updates made to its Autopilot driver-assistance system for its cars. The agency also has held recent discussions with Tesla about why it allows video games to be played on a touch screen mounted in front of the dashboard and its plans to replace cameras in some vehicles.

NHTSA in August opened a formal safety inquiry into Tesla’s Autopilot system in 765,000 U.S. vehicles after a series of crashes involving Tesla models and emergency vehicles.

The agency, part of the U.S. Transportation Department, faces a backlog of pending auto safety regulations and has not had a Senate-confirmed administrator since January 2017, the month when Republican former President Donald Trump took office. Prior to Cliff’s selection in October, there had not been a nominee for NHTSA’s top job since 2019.

NHTSA in August proposed reversing the Trump administration’s rollback of Corporate Average Fuel Economy rules. Amid the COVID-19 pandemic, the United States has experienced a sustained increase in traffic deaths that NHTSA attributes to impaired driving, speeding, a failure to wear seatbelts and other unsafe behavior.

U.S. traffic deaths soared by 18.4% in the first six months of 2021 compared to the same period a year earlier, representing the most deadly first half of a year on American roads since 2006, NHTSA said. It was the largest six-month increase recorded since the current tracing system has been in use since 1975. 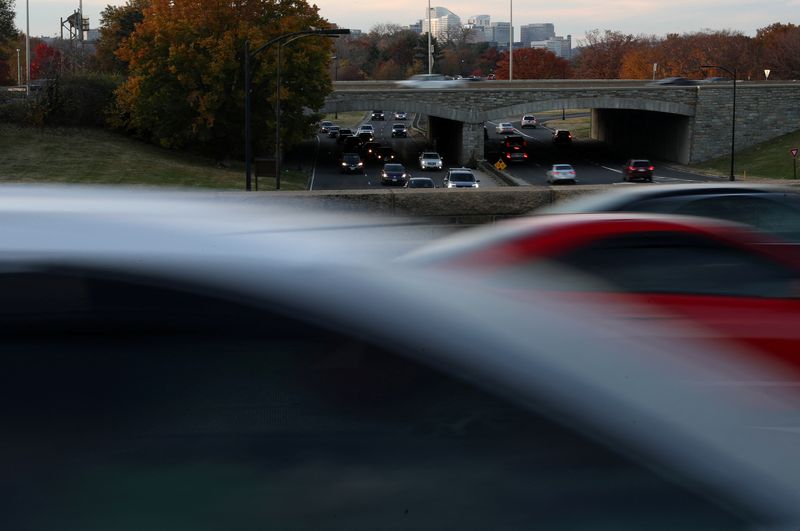