OTTAWA – Canada on Tuesday cut its deficit forecast for this fiscal year and pledged new funds to fight the Omicron coronavirus variant, while spending promised in this year’s election campaign would likely be put in a full budget early next year.

In a fiscal update, the finance ministry forecast the deficit would be C$144.5 billion in fiscal 2021/22, down 6.6% from the C$154.7 billion forecast in April, as tax revenues increased and less emergency aid was used.

“There is some spending that we didn’t know we would need to undertake when we presented the budget,” said Finance Minister Chrystia Freeland.

“But the reality is also the performance of the economy has been more robust than we forecast. The economy is stronger.”

The government of Prime Minister Justin Trudeau provided few details on a campaign promise of C$78 billion in fresh spending on everything from new housing to electrical vehicle rebates.

“This is not the master plan for the Canadian economy going forward. That will be in the budget,” Freeland told reporters in a news conference that was hastily switched to virtual after two of her staffers tested positive for COVID-19.

Economists said they expect at least some of that new spending to show up in the budget, early next year.

“I interpret this as a pause as opposed to a pivot,” said Rebekah Young, director of fiscal & provincial economics at Scotiabank. “They have not offered up as much spending as they promised earlier this summer but that’s still likely in the pipeline.”

The government did set aside C$4.5 billion toward the potential cost of responding to the Omicron variant, along with C$5 billion to help British Columbia recover from floods last month that destroyed roads and crippled rail access to a key port.

It also slashed its forecast for 2021 real gross domestic product to 4.6% from 5.8% in April’s budget, citing global supply chain disruptions. It revised up growth estimates for 2022 and 2023.

Freeland dodged questions when asked how the government planned to “attack” hot inflation, saying it was a global issue. The finance ministry revised up its inflation forecast for the current year to 3.3% and to 3.1% in 2022.

Conservative opposition leader Erin O’Toole accused the Liberal government of stoking inflation “instead of delivering a plan to combat the cost of living crisis and secure our country’s recovery”.

But, Freeland promised measures to address housing affordability were coming and said inflation remains a priority.

“I would say climate change, housing, affordability, growth and competitiveness, these are things we are committed to working on,” she said, adding the government remains committed to reducing the federal debt-to-GDP ratio over the medium-term.

She declined to comment on whether the tens of billions in campaign promises to be detailed in the next budget would hit future deficit projections.

The lack of details on future spending was cause for concern for some economists, who worry about the massive C$346.0 billion already spent on direct COVID-19 response and supports.

“I think the fiscal track might be more challenging than someone would look at today,” said Robert Asselin, senior vice president of policy at the Business Council of Canada.

(Reporting by Julie Gordon and David Ljunggren in Ottawa, additional reporting by Steve Scherer in Ottawa and Fergal Smith in Toronto, editing by David Gregorio) 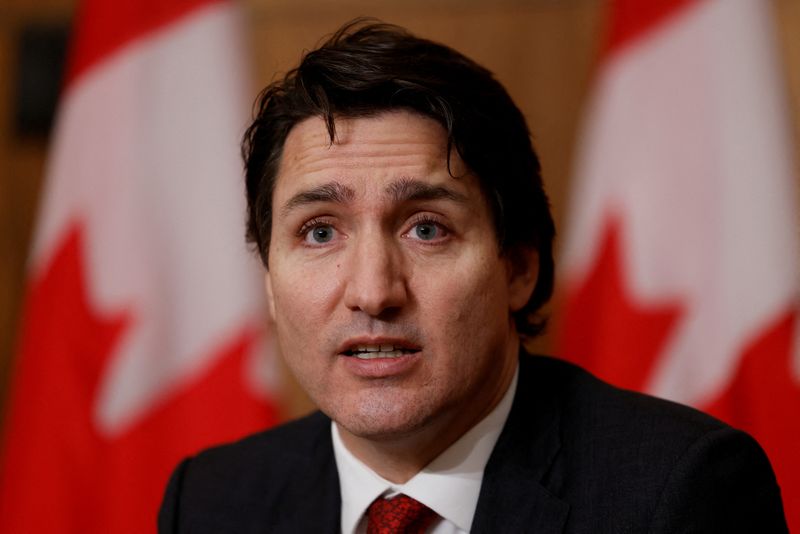 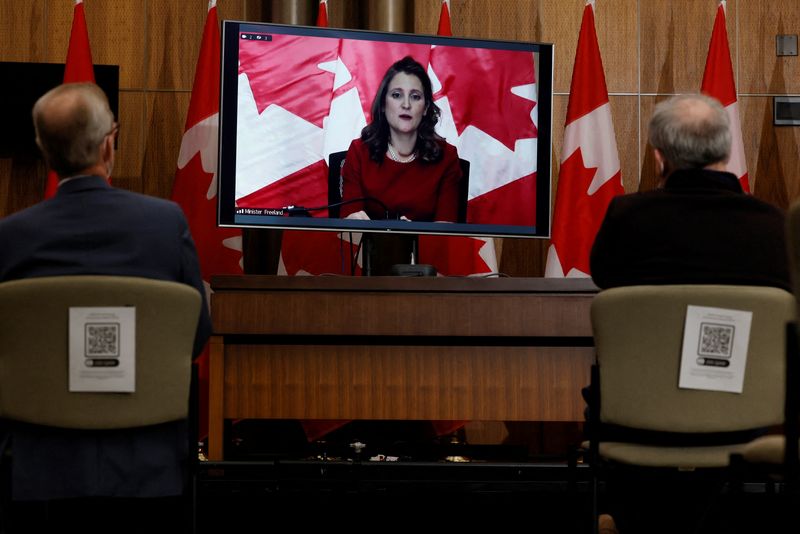 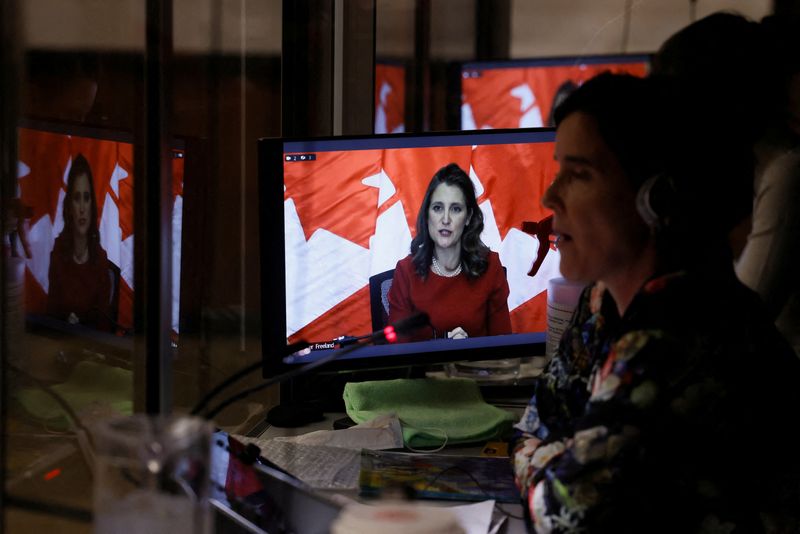 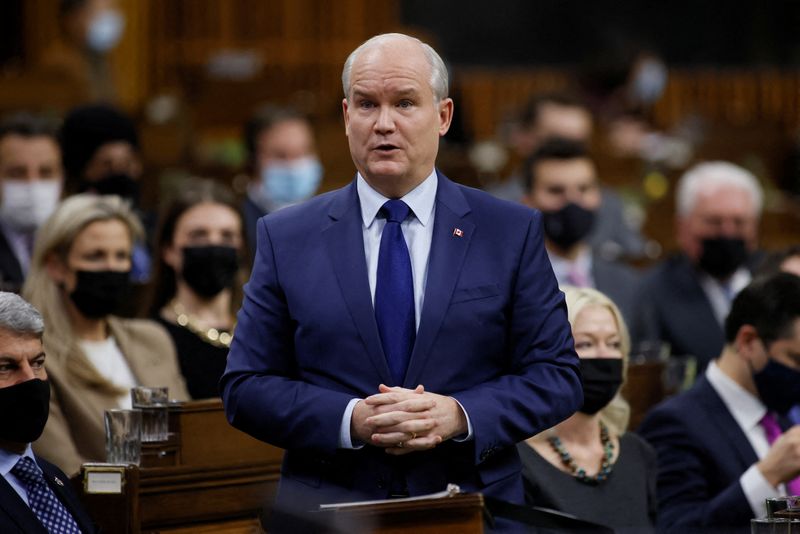