BOSTON -Centene Corp reached a deal with activist investment firm Politan Capital Management in which five new directors will join the managed care company’s board and its chief executive will retire in 2022 after serving for a quarter of a century.

Six board members will be leaving and Michael Neidorff, 77, who has led Centene since 1996, will retire as CEO next year, the company said. He will become executive chairman but will not keep that position beyond 2022.

Centene in July laid the groundwork for a succession plan when it established its office of the president and Neidorff said recently in public that he would not expect to be renewing his contract as CEO, the company said.

Two of the incoming directors were proposed by Politan, a new firm founded by veteran investor Quentin Koffey. Politan will also have a say in appointing the fifth director who has yet to be named.

The company said its stock price has outperformed over the last decade, posting a total share return of 774% while the S&P 500 gained 365% and the S&P 500 Health Care Sector Index rose 390%.

At last week’s investor day, the company said it expects to add $10 billion in revenue to reach $135 billion for full year 2022, and it said it is on the path to double-digit earnings growth for the next three years.

The new board will look at internal and external candidates to replace Neidorff, the company said.

As part of a sweeping set of changes, the company will also require board members to retire at age 75.

Politan owns a roughly $900 million stake in Centene, which is valued at $46 billion. Politan had held discussions with the St. Louis-headquartered company to push for new board members to be added. Koffey, who previously worked at hedge funds Senator Investment Group and DE Shaw, has a reputation for operating behind the scenes and has been credited with helping push Lowe’s Cos to replace executives and board members.

Centene has previously attracted interest from activist hedge funds when Corvex Management, Sachem Head Capital Management and Third Point all pushed for it to consider selling itself.

(Reporting by Svea Herbst-Bayliss, Editing by Louise Heavens, Will Dunham and Chizu Nomiyama) 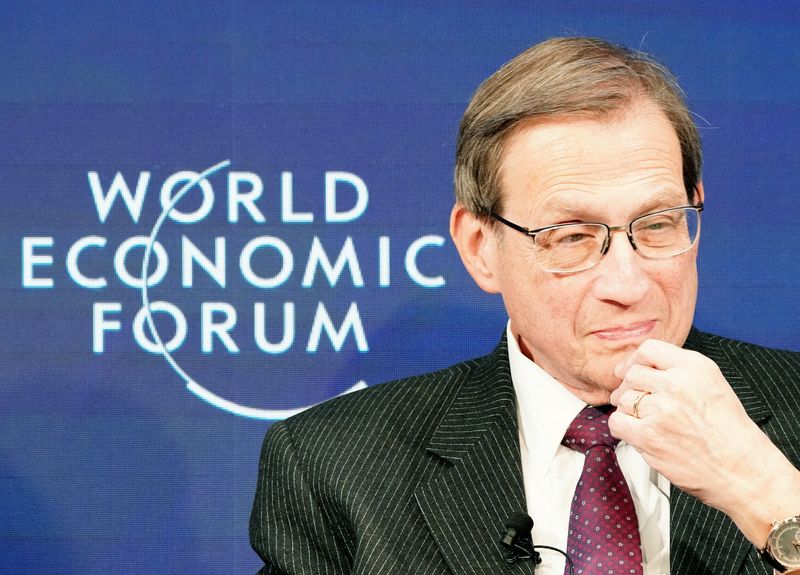