LONDON – A record two thirds of British households expect the Bank of England to raise interest rates within the next six months, but the proportion expecting a rise in the very short term has fallen due to the Omicron variant, a survey showed on Wednesday.

“Although dented slightly due to pandemic-related concerns, households’ interest rate expectations are at levels where the Bank of England have historically hiked,” said Lewis Cooper, an economist at IHS Markit which commissioned the poll.

Some 67% of people expected the BoE to raise its main interest rate from its current record-low 0.1% within six months, up from 66% in November’s survey and the highest percentage since the series began in 2013.

But the proportion expecting a move within three months fell to 43% from 44%, and just 12% expect a rise when the BoE announces its December policy decision on Thursday.

Last month the BoE wrongfooted many professional investors when it kept interest rates on hold and decided to wait for more evidence on the impact of the end of the government’s job furlough programme. 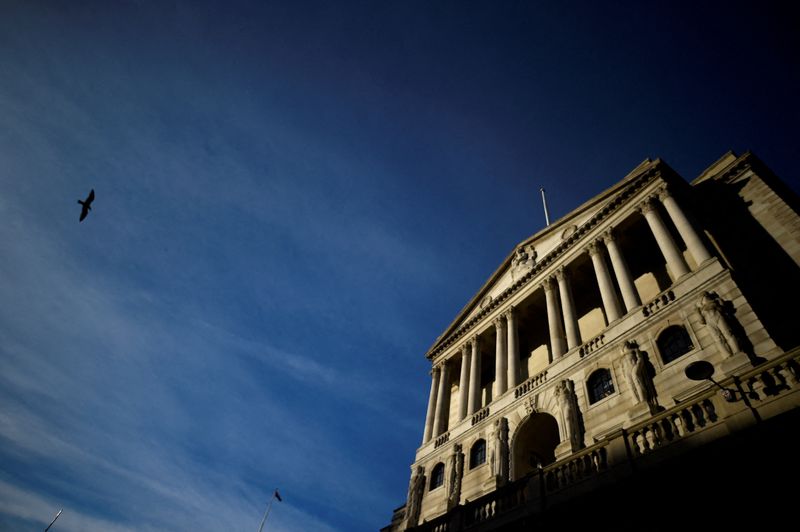