WASHINGTON – White House press secretary Jen Psaki said on Tuesday that it is disappointing but not surprising that some Republican lawmakers warned privately about what was happening during the attack on the U.S. Capitol on Jan. 6 but stayed silent publicly.

Psaki was responding to a question about Republican lawmakers texting with Mark Meadows, the former chief of staff for former President Donald Trump, and Fox News hosts on Jan 6.

The U.S. House of Representatives is set to vote later on Tuesday on whether to seek criminal contempt of Congress charges against Meadows for refusing to cooperate with a congressional probe of the Capitol attack. 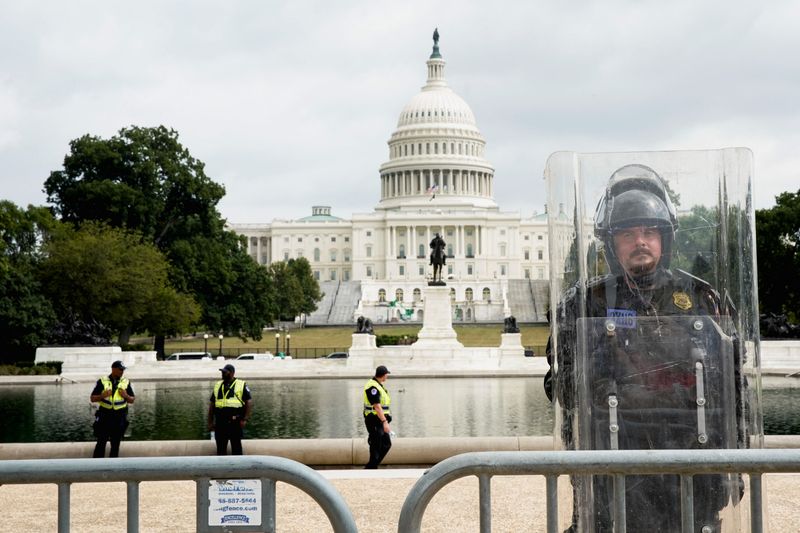