By Gabriel Crossley and Kevin Yao

The data, along with a slowdown in investment growth, underlines the persistent headwinds facing the economy, which have already prompted policymakers this month to ratchet up support.

“Domestic consumption weakened further, which is driven by the zero tolerance policy that hurts the service sector and the continued slowdown in the property sector.”

Factory production rose 3.8% in November from a year earlier, official data showed on Wednesday, beating expectations for a 3.6% rise and accelerating from a 3.5% increase in October.

Retail sales, however, rose 3.9% in November from a year earlier, below the 4.6% growth expected in the poll and October’s 4.9% rise.

Fixed asset investment rose 5.2% in the first 11 months from the same period a year earlier, slower than the 5.4% increase tipped by a Reuters poll and the 6.1% in January-October.

China’s economy, which is losing steam after a solid recovery from the pandemic last year, faces multiple challenges heading into 2022, due to a property downturn and strict COVID-19 curbs that have hit consumer spending.

Despite the pick-up in industrial activity in November, new COVID-19 outbreaks are creating fresh problems for policymakers as the Omicron variant of the virus threatens the global economic outlook.

More than a dozen Chinese-listed companies said they had suspended production in coronavirus-hit parts of Zhejiang province in response to new COVID-19 curbs, causing their share prices to plunge this week.

Some analysts expect fourth-quarter gross domestic product growth to dip below 4% from the 4.9% pace in the previous quarter, although the full-year growth could still be about 8%, above the official target of over 6%.

At a key agenda-setting meeting last week, China’s top leaders pledged to focus on stabilising the economy and keeping growth within a reasonable range in 2022.

Signalling a sense of urgency, top leaders have also vowed to front-load stimulus next year ahead of the 20th Communist Party Congress, where key political leadership changes are likely to announced.

To shore up flagging growth, the People’s Bank of China (PBOC) has cut the amount of cash banks must hold in reserve, its second such move this year. It also cut the rates on its relending facility to support the rural sector and small firms.

On Wednesday, the PBOC injected funds into the financial system through medium-term loans, but kept the interest rate on that facility unchanged.

Ting Lu, chief China economist at Nomura, said this week he expected the downward pressure on the economy to persist in the first half of 2022, prompting the central bank to deliver another half percentage point RRR cut.

Barclays expects one round of 5-10 basis point cuts on the rates of open market operations, the medium-term lending facility and benchmark loan prime rate by March 2022 and one more RRR cut in the first quarter. 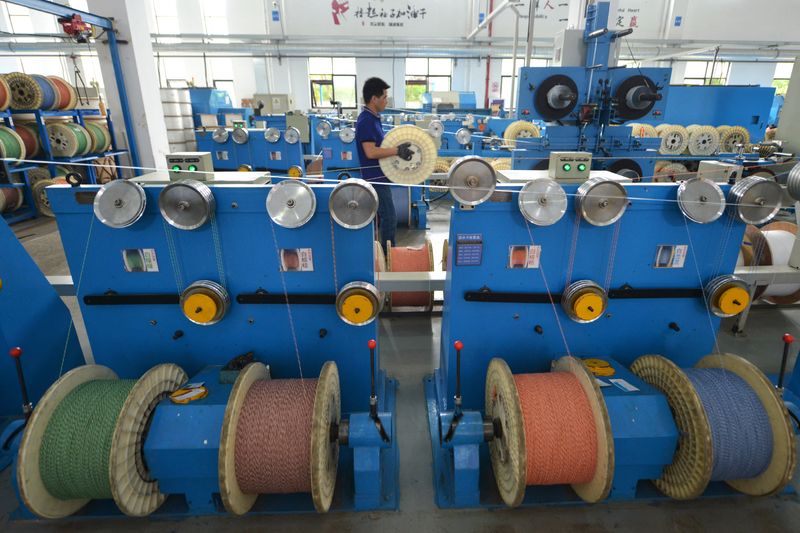