BEIJING – The Chinese government has been expanding its practice of taking minority stakes in private companies beyond those specialising in online news and content to firms possessing large amounts of key data, two people with knowledge of the matter said.

It has made a de facto special management stake or “golden share” arrangement with Full Truck Alliance Co Ltd, a Chinese platform arranging trucking services, according to one of the people.

Troubled Didi Global Inc has also been in talks about a golden share for its core ride-hailing business, a third source with direct knowledge of the matter said.

Seeking influence, Beijing began taking golden shares in private online media companies – usually about 1% of a firm – some five years ago. The stakes are bought by government-backed funds or companies which gain a board seat and/or veto rights for key business decisions.

Authorities are now also keen to have some control over vast troves of data owned by certain companies, the sources said, adding that the data is seen as a national asset at risk of attack and misuse, including by foreign states.

“They have broadened their attention to other companies that possess strategically important data and are considered operators of critical information infrastructure,” said one person with direct knowledge of how some state investors handle such stakes.

Often there is no evidence of a golden share until the share ownership is publicly registered but that can take a year or longer. More golden shares in data-rich companies will come to light in due course, the person said, adding that authorities were now more willing to highlight their ownership.

A separate source said a golden share had been taken in a data-rich company very recently but declined to disclose which one.

Reuters was not able to ascertain how many other data-rich firms authorities were seeking to take a golden share in.

The sources declined to be identified due to the sensitivity of the issue. The internet regulator, the Cyberspace Administration of China (CAC), did not respond to a request for comment.

The golden shares are a “sword of Damocles hanging over the heads of firms that have them, a reminder that data security is now under close watch by the authorities,” said Feng Chucheng, a partner at consultancy Plenum in Beijing.

Their expanded use is in line with China’s tougher stance on data protection. A new data security law went into effect in September as did other rules that compel operators of critical information infrastructure to conduct security inspections and risk assessments.

Full Truck Alliance disclosed in May that the China Internet Investment Fund (CIIF) had become a shareholder. The fund is backed by the CAC and its holding – taken sometime around 2019 or 2020 – is in essence, a special management stake arrangement, according to one source.

Related News:   The morning after the night before

Full Truck Alliance and the CIIF did not respond to requests for comment.

Didi’s talks about a golden share are part of a planned business restructuring, according to a separate source. That restructuring has come after Didi angered Chinese regulators by pressing ahead with a U.S. IPO despite being asked to put it on hold for a cybersecurity review, prompting authorities in July to order a takedown of its apps from app stores.

Didi also did not respond to a request for comment.

Both Full Truck Alliance and Didi are listed in the United States and the CAC launched investigations into both in July.

One source said U.S.-listed firms or those seeking U.S. listings are more likely to gain attention when authorities think about firms they want to have a special management stake in.

The Chinese government also remains focused on control of online content. Spotify-like Ximalaya is in discussions with a Shanghai government body for a special management stake, two sources said.

Ximalaya declined to comment. Representatives for the government body, the Shanghai Municipal Administration of Radio and Television, could not be reached for comment.

The internet content sector has had to contend with tougher oversight since 2017 when rules were amended to make government-affiliated investments in “qualified online news and information providers” compulsory. The same year, online media platforms were also required to obtain licenses to disseminate news and other content.

ByteDance, owner of TikTok and its Chinese sister app Douyin, agreed to a golden share for one of its China subsidiaries in late 2019, a year and a half before the stake in the unit was registered, according to one source.

ByteDance did not respond to a request for comment.

It was implied that accepting a special management stake would be helpful for firms to obtain these licenses, the same source added.

Operators of news aggregators Yidian Zixun and Qutoutiao have also sold stakes to government-related entities while Sina News has sold one in an affiliated company, public filings show.

ByteDance’s news aggregator Jinri Toutiao and the other three news apps all obtained operating licenses within two years of agreeing to the golden share.

Board seats held by government-related officials need not have a direct impact on day-to-day operations, a separate source said.

The CAC has sent an official, Wu Shugang, to sit on the board of the ByteDance unit in which a CIIF subsidiary holds its golden share. While Wu has an office in one of ByteDance’s Beijing premises, he rarely attends meetings and ByteDance usually deals with the CAC directly, the source said.

Reuters was not able to reach Wu for comment.

(Reporting by Yingzhi Yang and Cheng Leng in Beijing and Julie Zhu in Hong Kong; Editing by Brenda Goh and Edwina Gibbs) 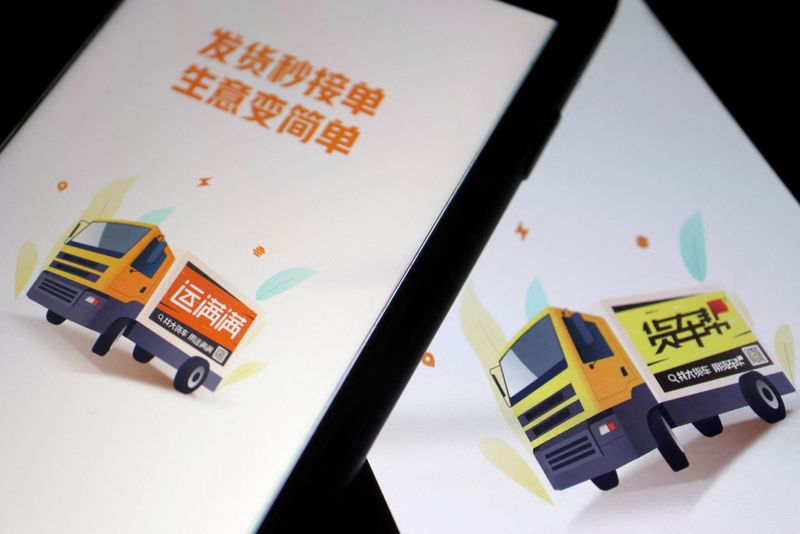 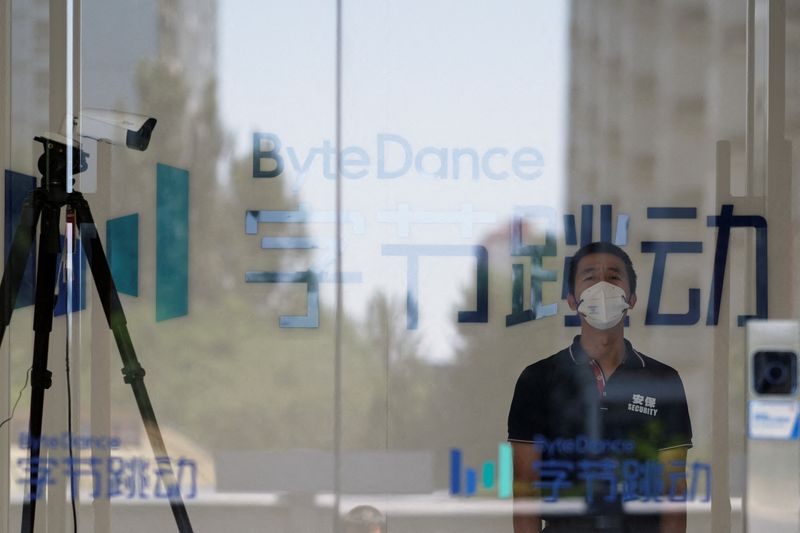 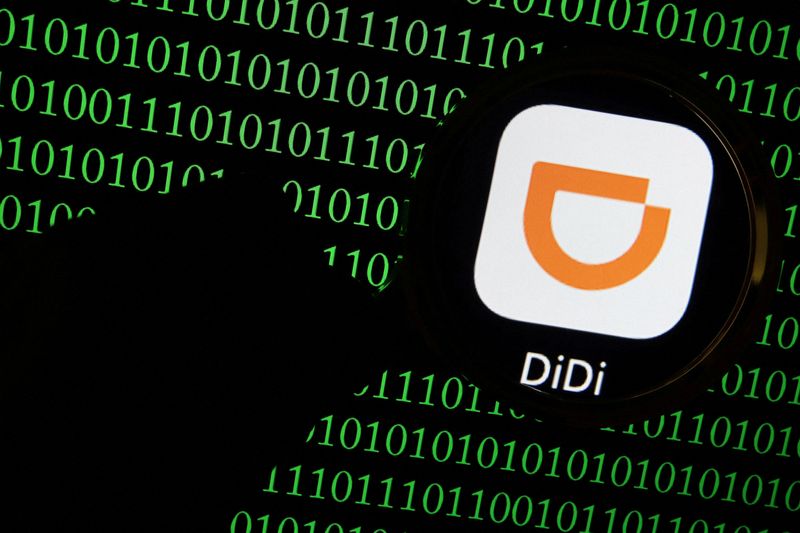