By Aaron Saldanha and Divya Chowdhury

Mark Spitznagel, chief investment officer at Universa, which manages $11 billion in assets and has Nassim Nicholas Taleb as its distinguished scientific advisor, didn’t comment on the magnitude of the fall he expected.

But the risk-mitigation specialist said a “shocking percentage” of the rise in markets since 2008 “has been entirely artificial.”

Markets could still “rip up” from current levels, but much of those gains won’t likely be retained, Spitznagel told the Reuters Global Markets Forum (GMF).

Ewing expected the best investment opportunities to be in the S&P 400 and S&P 600 indexes.

Spitznagel, who recently authored “Safe Haven: Investing for Financial Storms,” believes China’s consistent intervention in its economy would not end well, but it paled in comparison with the distortions sparked by the U.S. Federal Reserve.

The Fed is “truly driving the ship into the iceberg … (and) is the greatest driver of the fragilities today.”

The U.S. central bank’s pivot to accelerate taper of bond purchases while unveiling more aggressive rate hike projections on Wednesday has investors wondering when the Fed would start to shrink its massive balance sheet.

“I do not believe the Fed can ever truly tighten again,” Spitznagel said. “We’ve just come too far in the forest … (it’s) too much of a tinderbox now.”

(This story corrects spelling of word “ever” in last paragraph)

(Reporting by Aaron Saldanha in Bengaluru and Divya Chowdhury in Mumbai; editing by David Evans) 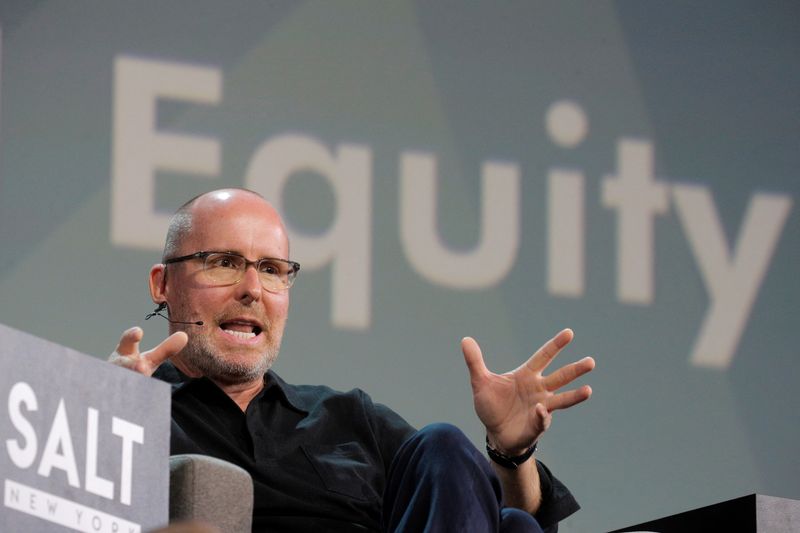