BRUSSELS – The euro zone’s trade surplus with the rest of the world was much smaller than expected in October, data showed on Thursday, as the bloc’s trade deficit in energy surged on higher gas and oil prices.

The European Union’s statistics office Eurostat said the unadjusted trade surplus of the 19 countries using the euro was only 3.6 billion euros in October, down from 29.8 billion a year earlier and half of the 7.6 billion expected by economists.

While seasonally unadjusted exports rose 7.3% year-on-year in October, the value of imports rocketed 24.1%, Eurostat said. Adjusted for seasonal swings, the trade surplus was 2.4 billion euros with exports up 2.4% month-on-month and imports up 4.3%.

This was mainly a result of much more expensive energy that the euro zone imports mainly from Russia and Norway. In the first 10 months of the year the overall energy trade deficit of the whole European Union rose to 207.2 billion euros from 131.6 billion in the same period of 2020.

The EU’s trade deficit with its biggest trading partner China also widened to 189.2 billion euros in January-October from 151.8 billion in the same period of 2020. 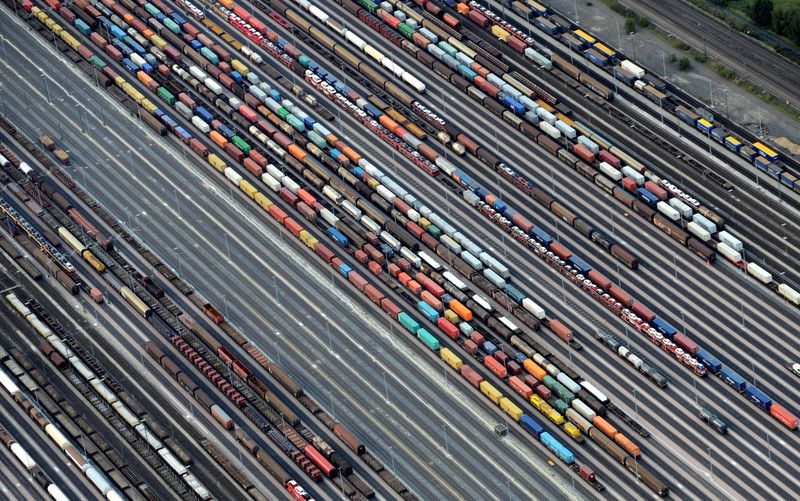