– Motional, the self-driving joint venture of Hyundai Motor Co and Aptiv PLC, on Thursday said it was entering the autonomous delivery market by providing meal kits for some California Uber Technologies Inc customers.

The companies did not say whether the partnership would be expanded to other locations. But Motional President and Chief Executive Karl Iagnemma in a statement said the joint-venture was seeing “many long-term opportunities for further deploying Motional’s technology across the Uber platform.”

The deliveries will be made in Hyundai’s fully electric IONIQ-5 vehicles, converted to operate autonomously. A spokesperson said a safety driver will be present inside the vehicles.

Asked whether Uber Eats customers would have to walk to the vehicles to accept their meal orders, the spokesperson said the companies would share more details on the service ahead of the launch.

Motional’s pivot to food delivery follows a move by many companies in the self-driving industry to expand from their original ambition of providing a consumer robotaxi services.

Self-driving companies have repeatedly pushed out timelines to provide truly driverless rides, with only a few limited fully autonomous programs available across the U.S.

Automating the delivery of goods in less challenging environments, such as suburbs or along highway stretches, is offering a faster way to generate returns.

Motional has been operating a robotaxi pilot program in Las Vegas with U.S. Uber rival Lyft Inc over the last three years. Motional and Lyft in November said they will launch a fully driverless ride-hail service in Las Vegas in 2023.

Related:  The Double Decker Taco and Enchirito Go Head-to-Head as Taco Bell Fans Vote on Which Will Briefly Return to Menus in 2022 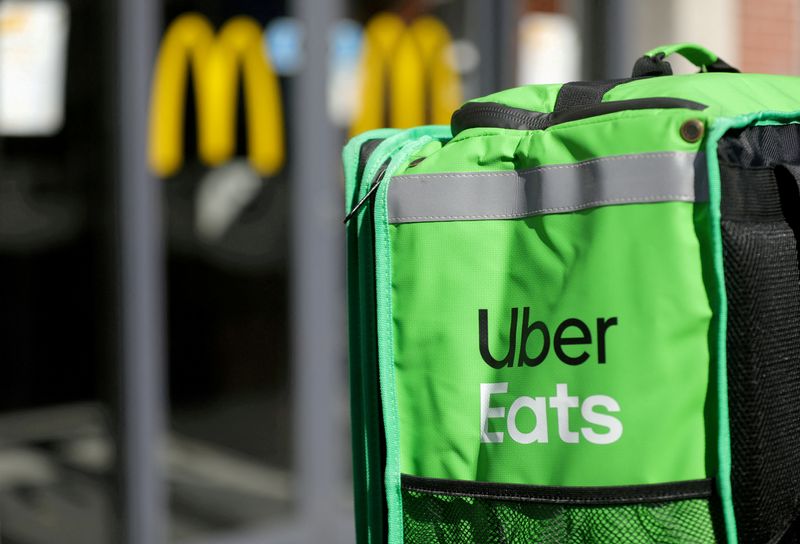