OSAKA, Japan -At least 27 people were feared dead after a fire swept through a psychiatry clinic in the Japanese city of Osaka on Friday, and police were investigating possible arson after reports a man had spilled liquid that fuelled the blaze.

The fire broke out at the clinic on the fourth floor of an office building in a busy district of the western city at around 10 a.m. (0100 GMT), public broadcaster NHK said.

A man who looked to be in his 50s or 60s was seen carrying a bag filled with liquid into the building, where he set it down near a heater and knocked it over, spilling the liquid and starting the fire, Kyodo News reported.

Other media said the man was believed to be a patient of the clinic and that he carried a bag leaking liquid into the reception area before the fire started.

The man believed to have set the fire was taken to hospital and is in critical condition, NHK said.

“Most of the people who lost their lives could be medical workers or patients at the clinic. This is unbearable,” Yumiko Inoue, a doctor from a nearby hospital, told Reuters as she looked up at the building’s charred windows from across the street.

Twenty-four people were confirmed dead, NHK said. An official at Osaka city’s fire department earlier told Reuters that 27 people had suffered from cardiopulmonary arrest, the term used in Japan before a death is officially confirmed.

The fire was largely extinguished within 30 minutes, according to NHK, after engulfing a narrow, 20-square metre (215 square foot) room. Footage showed smoke pouring out of the windows of the building’s fourth floor and roof.


Police had set up a special team to investigate whether it was arson, NHK said.

Located in a shopping and entertainment district not far from Osaka’s main train station, the building also houses a beauty salon, a clothing shop and an English-language school, NHK said.

“People who are struggling with illness have suffered this out of the blue,” said 37-year-old Yukari Tanaka, speaking to Reuters not far from the fire-stricken building. “It makes me feel very sad to think about their situation and their families.”

Prime Minister Fumio Kishida offered condolences and said authorities were working to determine the cause.

“When I looked outside I saw orange flames in the fourth-floor window of the building. A woman was waving her hands for help from the sixth floor window,” a 36-year-old woman who works in an office nearby told Kyodo News.

The father of a doctor who ran the clinic was unable to reach him by mobile phone, he told the Yomiuri newspaper.

“Around noon I heard there was news of a fire on television and was surprised. My wife went to the site but we still don’t know what’s going on. I can’t get through to my son’s phone,” he said.

The clinic’s website was not accessible but an internet archive showed it treated patients for issues from depression and panic to sleep apnoea and anaemia, as well as counselling to help people return to the workforce.


An arson attack at an animation studio in the city of Kyoto in 2019 killed 36 people and injured dozens. A 2001 fire at a building in Tokyo’s Kabukicho entertainment district killed 44 people. 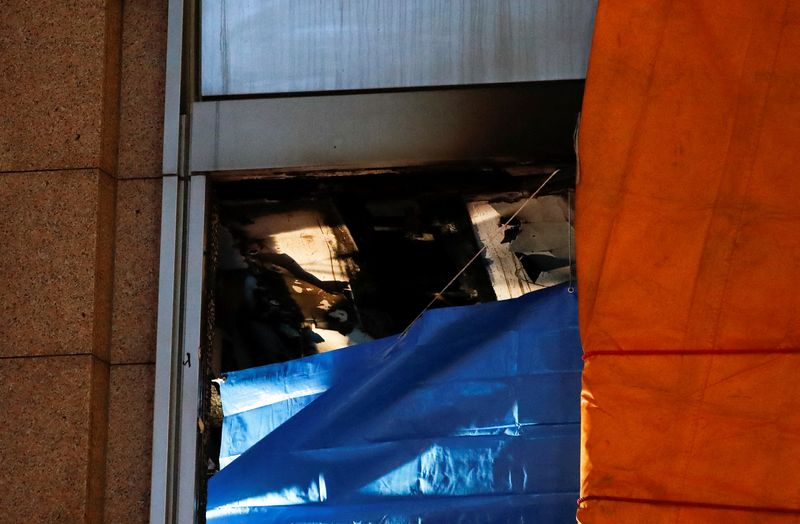 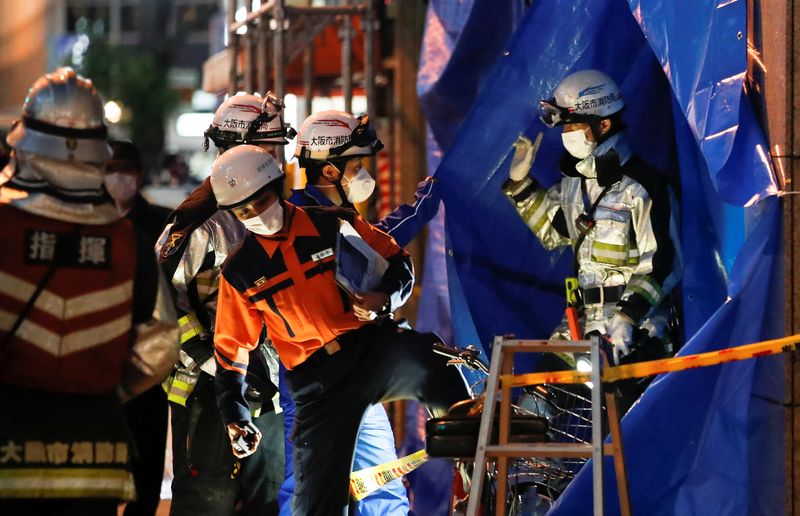 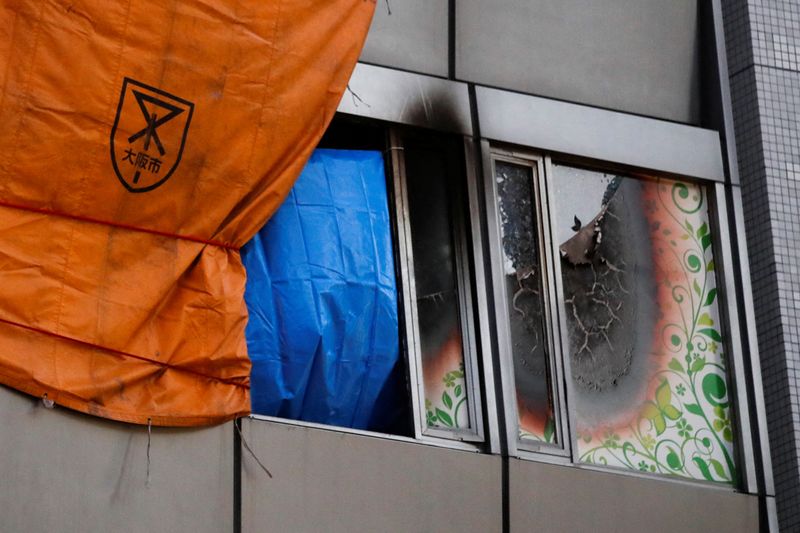 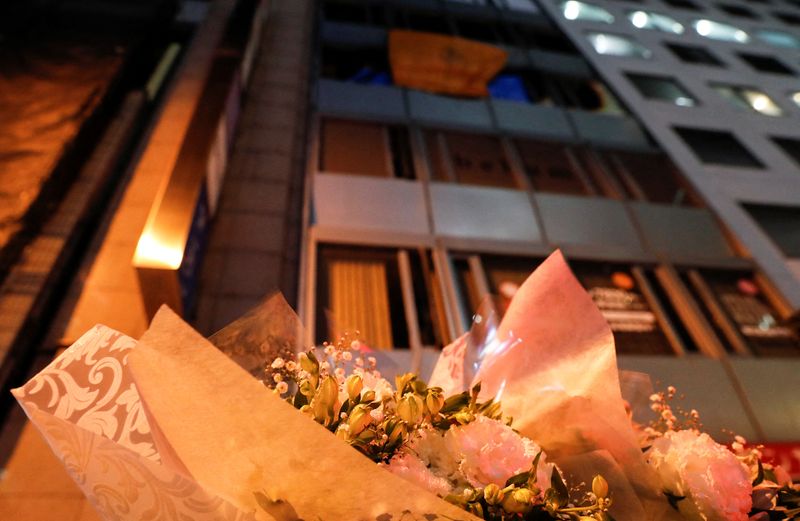 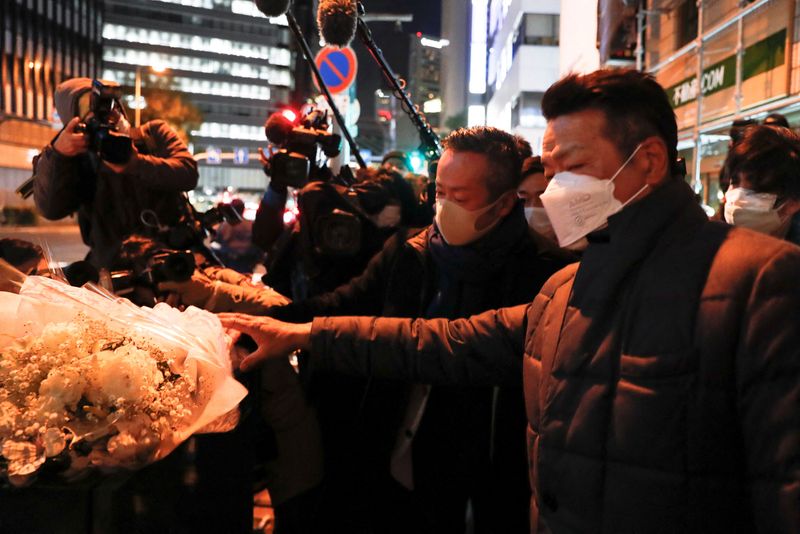