SEATTLE – Boeing Co suspended its coronavirus vaccination requirement for U.S.-based employees, the U.S. planemaker said on Friday, capping weeks of uncertainty as thousands of workers sought exemptions and challenges to a federal mandate played out in court.

In an internal announcement, Boeing said its decision came after a review of a U.S. District Court ruling earlier this month that halted the enforcement of President Joe Biden’s vaccine requirement for federal contractors.

Some big healthcare chains and companies such as General Electric, Spirit AeroSystems, and Amtrak have also suspended vaccine mandates for workers.

In recent weeks, the number of Boeing employees seeking a vaccine exemption on religious or medical grounds had reached more than 11,000 – or nearly 9% of its U.S. workforce – a level many times higher than executives initially estimated, Reuters first reported.

The fact that the vast majority of applications were on religious grounds thrust one of America’s largest employers into the center of a debate about the ethics of probing an employee’s religious beliefs.

It also left executives searching for a strategy that keeps employees safe, but avoids an exodus of engineering and factory labor.

Boeing’s vaccination requirement has resulted in more than 92% of U.S.-based workers having registered as being fully vaccinated, or having received a religious or medical accommodation, according to the Friday memo.

“The success of Boeing’s vaccination requirement to date positions the company well to comply with the federal executive order should it be reinstated in the future,” it added.

A Boeing spokesperson confirmed the decision, and added that the company was “committed to maintaining a safe working environment for our employees, and advancing the health and safety of our global workforce.”

Boeing suspended its vaccination requirement in line with the court’s decision prohibiting enforcement of the federal contractor executive order and a number of state laws, the spokesperson added.

Last month, the White House pushed back to Jan. 4 its deadline for employees at federal contractors to be vaccinated or be tested regularly if they receive exemptions. 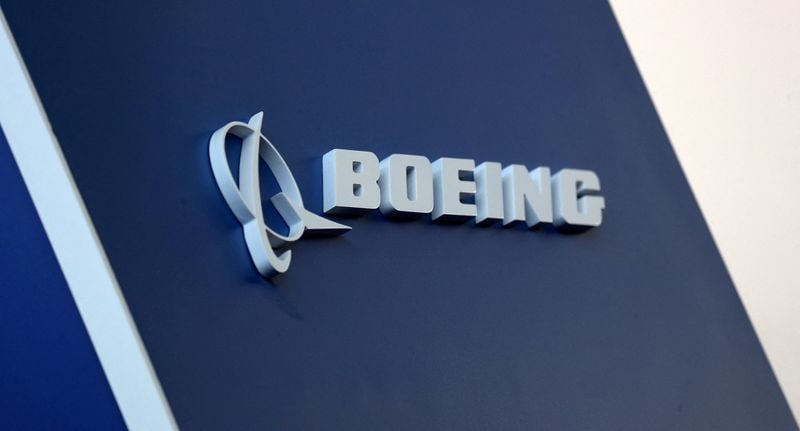