BEIJING – The Chinese government’s revenue from land sales fell for a fifth straight month in November as a liquidity crunch engulfed the country’s most indebted developers amid persistent market headwinds.

In November, the value of land sales nationwide sank 9.90% from a year earlier, although that was less than the 13.14% annual decline in October, according to Reuters calculations based on finance ministry data.

Beijing’s efforts to reduce leverage across the sector, including limits on how much developers can borrow, have resulted in a financial crunch among real estate firms including China Evergrande Group this year.

The appetite of cash-strapped private developers has been lacklustre at urban land auctions as a result, pressuring local governments to scramble for other income to fund investment and support the economy.

In the second round of land auctions this year at 22 major cities that ended in November, private developers bought at least 140.6 billion yuan of land, down from 553.1 billion yuan in the first round in March-June, according to a Reuters analysis of public notices on the sales. 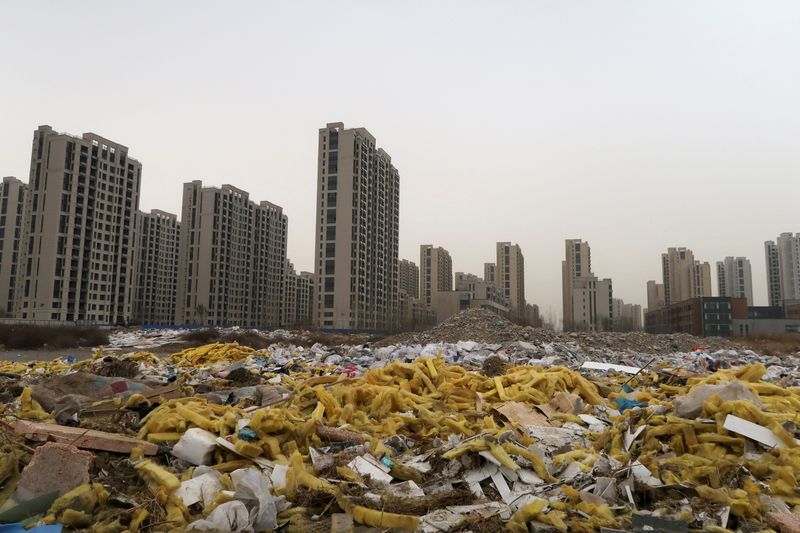