FRANKFURT – The European Central Bank is “increasingly likely” to achieve its goal of stabilising euro zone inflation at 2% but needs proof of that happening before taking more stimulus away, ECB policymaker Martins Kazaks told Reuters.

The ECB took another small step in rolling back crisis-era bond purchases on Thursday but promised to hold down borrowing costs next year because it still sees inflation lagging below its target in the following two years.

Kazaks, the Latvian central bank governor, said inflation was heading towards the ECB’s goal, also thanks to a strong rebound in economic growth after the pandemic, but it still needed a boost from wages if it were to stabilise there.

“The main conclusions from the forecasts is that growth is still quite dynamic and that we’re moving towards our inflation target over the medium term of 2% but we’re not quite there yet,” he said in an in interview. “It’s increasingly likely that we meet the target.”

Inflation hit a euro-area record of 4.9% last month and the ECB said on Thursday it expected it to come in at 3.2% next year before easing back to 1.8% in the following two years.

Based on these new projections, the ECB on Thursday decided to end its pandemic-related bond purchases but effectively ruled out a rate increase before 2023 and also pledged to keep its bond stash from shrinking until 2024.

The meeting was tense, with conservative policymakers from Belgium, Germany and Austria opposing what they saw as excessive largesse and emphasising the risk of too high inflation.

And on Friday several ECB governors, including Portugal’s Mario Centeno, warned inflation may come in higher than the ECB expects.

Inflation was mostly at the ECB’s target in the first decade since the euro’s launch in 2002 but, after the euro zone’s debt crisis of 2011-12, the bloc was plagued by almost ten years of disappointing price growth.

For Kazaks, who backed Thursday’s decision, the euro area was “getting close to a turning point” again.

“It’s entirely normal that at a time when the ship is starting to turn there are differences of opinions,” he added.

Kazaks said the labour market held the key to whether inflation stabilises at 2% after the current hump and he saw a good chance of a positive feedback loop between prices and wages kicking in.

“The labour market will be very important for that and the persistence of inflation will also feed into the expectation-forming mechanism,” he said.

“The labour market so far has performed quite nicely so there is a good chance we will see those mechanisms kicking in.”

But he warned against jumping to that conclusion already as most models that the ECB uses still pointed to inflation falling below 2%.

He added the central bank should wait for new economic projections in March and June before making changes to policy.

“Currently we still see that the largest weight of forecast distribution is still below 2%,” he said. “That’s why we will take decisions step by step and cautiously and when we revise our forecasts we will have more clarity on it.” 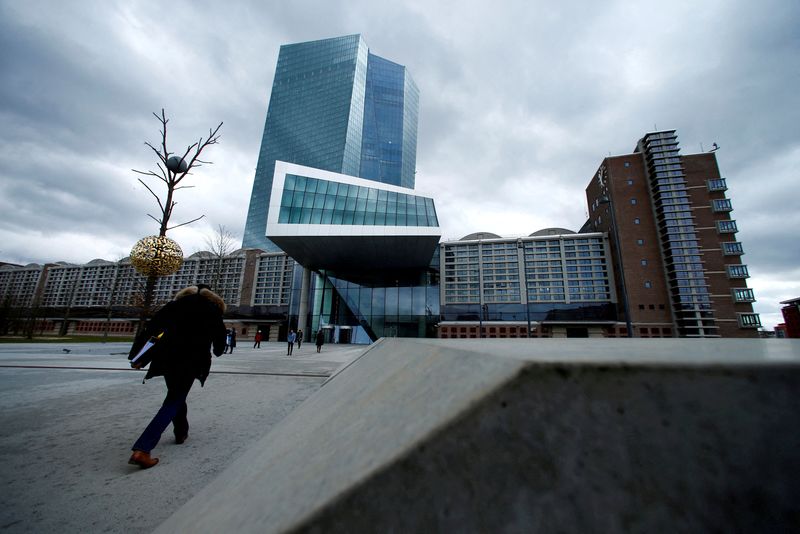 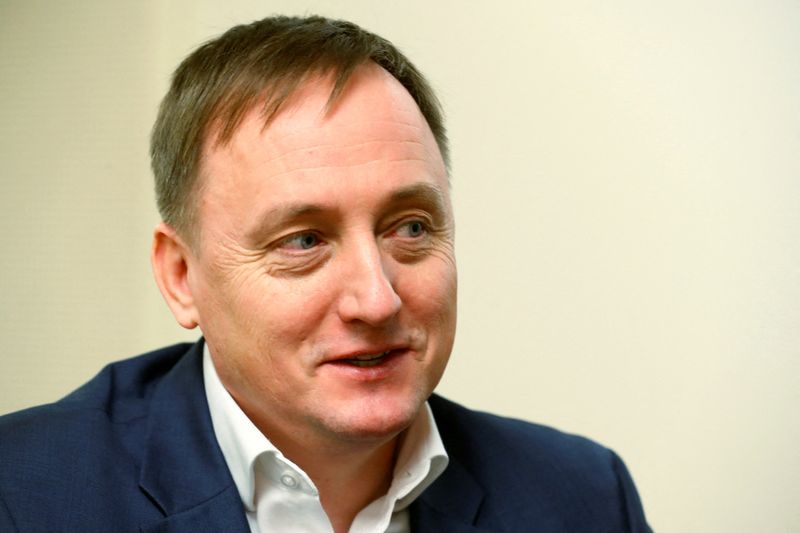