WASHINGTON – Climate change, the rapid growth of “stablecoins” and financial innovations that led to frenzied trading of GameStop Corp shares early this year are threats to the U.S. financial system that merit closer scrutiny, a Treasury Department-led regulatory panel said on Friday.

In its annual report, the Financial Stability Oversight Council (FSOC) added that while the U.S. economy has improved since the onset of the COVID-19 pandemic, risks to the financial system are higher than prior to the health crisis, with the outlook for global growth still uncertain.

The report marked the first time the body, which was created in the wake of the 2007-2009 financial crisis to spot looming threats, has flagged climate change as a major risk, reflecting President Joe Biden’s push to address rising global temperatures.

The FSOC, which comprises the Treasury and other financial regulators, said the physical risks posed by more frequent severe weather events and government policies transitioning away from carbon-heavy industry could dent asset values and weaken institutions, it wrote, echoing an October FSOC paper.

“If these changes occur in a disorderly way owing to substantial delays in action or abrupt changes in policy, their impact is likely to be more sudden and disruptive,” the FSOC said.

Similarly, the body reiterated concerns flagged in November that stablecoins, a fast-growing type of digital asset pegged to traditional currencies, could become a threat if widely adopted.

While that market is currently only worth about $127 billion, its market value has ballooned more than 500% over the past 12 months and may be vulnerable to runs if investors lose confidence in the asset class’s reliability, the FSOC said.

The body also noted a surge of volatility earlier this year sparked by retail investors, who coordinated on social media and used zero-commission trading apps to fuel sharp rises in a handful of stocks, including videogame maker GameStop.

That “could represent a vulnerability if they lead to cascading impacts by causing asset liquidations or putting stress on financial institutions,” the FSOC wrote. 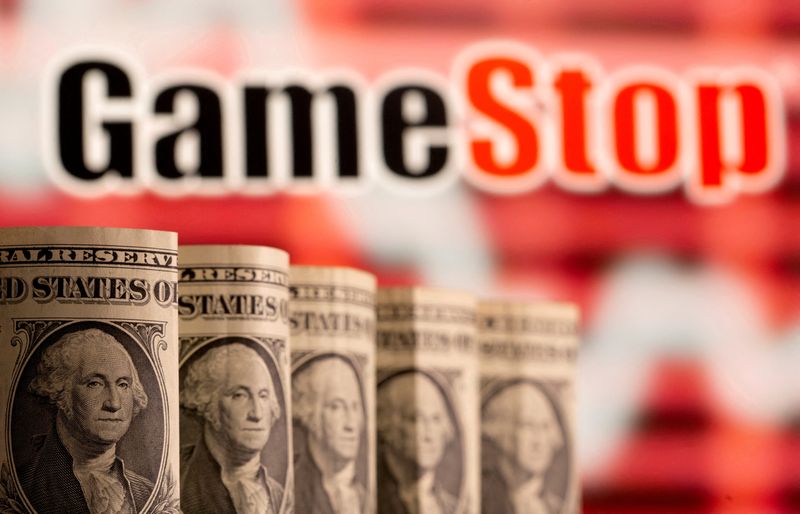