– The National Hockey League (NHL) has announced enhanced COVID-19 measures which include daily testing and restrictions amid the emergence of the Omicron variant and a recent increase in positive cases among teams, it said on Saturday.

Under the measures players will be tested daily instead of every third day, though they do not need tests on off days.

Additional pre-game testing could be implemented on a case-by-case basis when an outbreak occurs within a team, following a consultation with the NHL and the league’s players’ association (NHLPA), the league said.

The decision comes after the NHL on Friday shut down nL1N2T222S the Calgary Flames, Colorado Avalanche and Florida Panthers through at least Dec. 26 because of COVID-19 concerns.

According to ESPN, more than 130 NHL players have been placed on the league’s COVID-19 protocol list this season.

The NHL said in a statement on Saturday that the enhanced measures, which apply to fully vaccinated and unvaccinated players, will be in place at least until Jan. 7.

“These enhanced measures will remain in effect through the Holiday season and the New Year, and will be re-evaluated no later than Jan. 7, 2022, by the NHL and the NHLPA,” the statement read.

The league said the preventive measures are consistent with last year’s protocols.

The measures “strongly recommended” that players and all members of the travelling staff wear masks at team facilities and in public indoor places and maintain physical distancing during meals.

The measures also include a ban on “eating or drinking in indoor restaurants, bars and similar establishments open to the public” while teams are on the road, avoiding the use of public transport and reduced interactions with the public.

Club-organised parties are also not permitted, while all members of a teams’ travelling group are prohibited from signing autographs or engaging with people.

The league said the purpose of the enhanced measures was to prevent contracting or transmitting COVID-19 and for the early detection of positive cases to prevent further transmission.

The NHL’s decision to postpone games clouds its plans to send the world’s top players to the Feb. 4-20 Beijing Olympics.

The NHL has agreed to a break in its schedule to make way for players to compete in Beijing with the caveat that it could withdraw on its own if an abundance of COVID-19 disruptions forced games to be rescheduled during the Olympic window.

(Reporting by Manasi Pathak in Bengaluru; Editing by Ken Ferris) 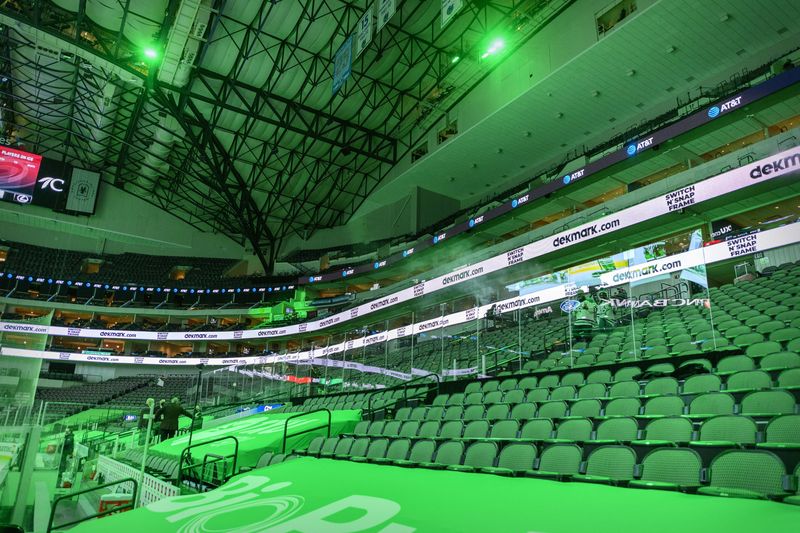