– Alphabet Inc’s YouTube began restoring access to Walt Disney Co channels on its platform on Sunday, after the companies reached a distribution agreement to end a two-day blackout.

YouTube warned last week that it would only renew its agreement with Disney if the company offered “equitable terms” and announced that it was cutting the monthly price for YouTube TV by $15, from $64.99 to $49.99.

On Sunday, YouTube said a monthly subscription had reverted to $64.99, but affected users would receive a one-time $15 discount.

“We appreciate Google’s collaboration to reach fair terms that are consistent with the market,” Disney said in a statement on Sunday.

(Reporting by Maria Ponnezhath in Bengaluru; Editing by Paul Simao and Jane Wardell) 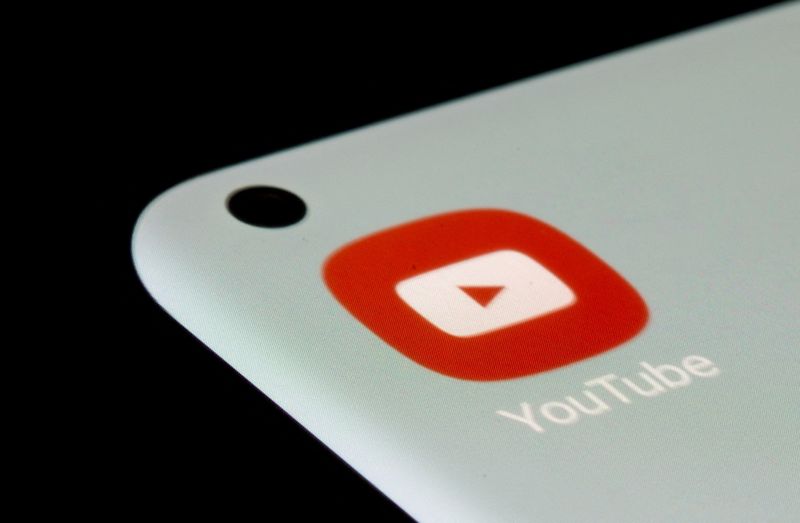