TOKYO -Japan is considering raising its forecast for fiscal 2022 real gross domestic product (GDP) growth to 3.0% or more after taking into account the impact of a record $317 billion extra budget, the Yomiuri newspaper reported.

The projection would be an upgrade from a forecast for 2.2% real GDP growth for the fiscal year starting in April 2022 released at a mid-year review in July.

“The projected growth figure is not that overly bullish, considering the continued growth thanks to eased restrictions and a high vaccination rate,” said Saisuke Sakai, senior economist at Mizuho Research and Technologies.

“Yet it does not appear to weave in the risks around the Omicron (variant) and another wave of COVID-19 outbreak next year much.”

The cabinet was set to approve the new forecast on Thursday, Yomiuri said. The update comes after parliament on Monday approved the 36 trillion yen ($316.73 billion) extra budget for the current fiscal year.

Japan has lagged other advanced nations in overcoming a coronavirus pandemic-induced slump, forcing policymakers to maintain massive fiscal and monetary support even as crisis mode policies are dialled back elsewhere.

“Pressures to ramp up fiscal spending are all the more increasing, as the ruling party faces an upper house election next summer,” Sakai said, adding the accelerating consumer inflation could fuel the trend further.

The Bank of Japan kept its ultra-loose monetary easing unchanged in its December rate review last week, except for partially winding down emergency pandemic funding.

The world’s third-largest economy declined an annualised 3.6% in the third quarter following a resurgence of COVID-19 cases over the summer, which led to fresh restrictions that curbed growth, especially private consumption.

The government was likely to lower its forecast for fiscal 2021 growth to about 2.5% from 3.7% expected previously, Yomiuri said, adding it was also likely to delay its forecast for a return to pre-coronavirus levels to beyond the year-end. 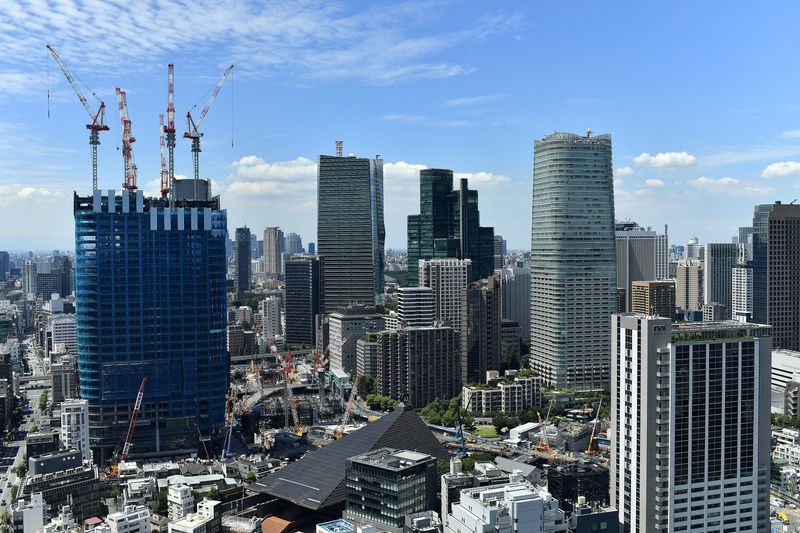